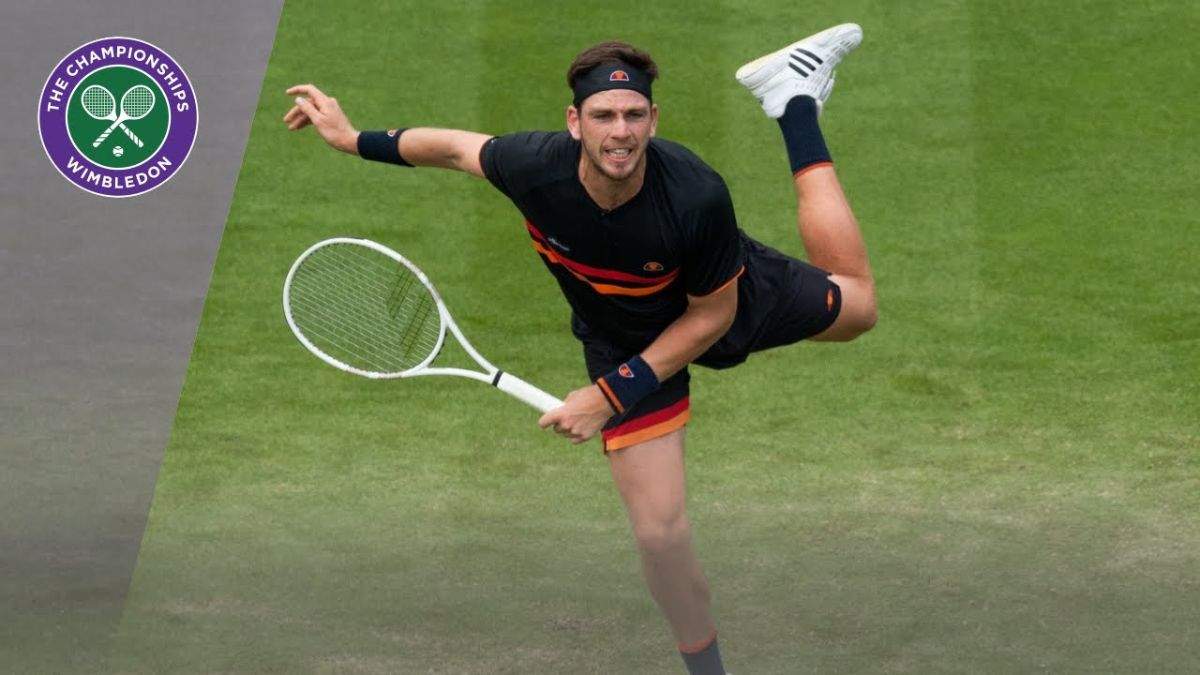 Cameron Norrie withdrew from the Korea Open prior to the quarterfinals, despite previously admitting he was feeling exhausted.

Cameron Norrie, the eighth-ranked professional in the world, withdrew from the Korea Open.

Friday, he left for the quarterfinal match against Jenson Brooksby just under an hour prior to his schedule to appear on the Centre court.

According to the ATP, Norrie withdrew due to sickness but did not provide any other information.

The 27-year-old had successfully completed the round of 16 and is vying for a position in the season-ending ATP Finals.

Norrie acknowledged having jet lag immediately following the game, but he was looking forward to the quarterfinals.

Taylor Fritz, the third seed, withdrew on Thursday after Borna Coric decided to withdraw on Monday.

Following a straight-sets loss to Andrey Rublev, Cameron Norrie withdrew from the US Open

Cameron Norrie’s steady, consistent gains have brought him to heights few thought conceivable two years ago throughout the course of his gleaming summer.

He made a name for himself as a Wimbledon semifinalist, an undisputed top-10 player,

and a challenger who would also crush you into the gravel while loving every second of it.

He rarely suffers severe losses and has only occasionally performed poorly.

However, when he made his debut against one of the finest players in the world in the fourth round of the US Open,

Norrie was penalized for his unusually subpar performance.

Norrie lost to Andrey Rublev 6-4, 6-4, 6-4 with barely a short, furious rally towards the finish.

“ Felt maybe a little bit too relaxed and too low energy. I don’t know why. But, yeah, I went through a stage in the second set, I wasn’t hitting my backhand, I was missing a lot. Errors on my backhand side was not like myself.”

In the conclusion, Norrie gave an untimely effort that ranks among his poorest of the summer.