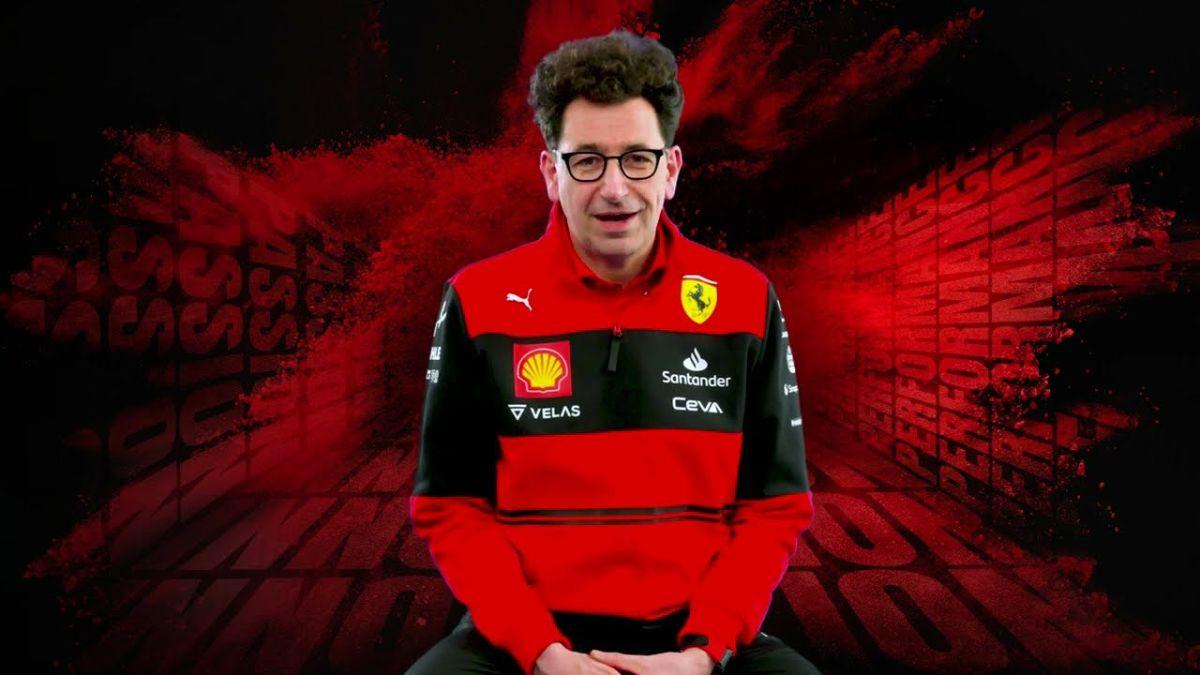 Red Bull boss Christian Horner was spotted engaging in a heated exchange with his Ferrari counterpart Mattia Binotto ahead of the Singapore Grand Prix.

Ferrari team boss Mattia Binotto was caught talking to his Red Bull counterpart Christian Horner just before the start of the race.

Horner gave a look of astonishment before he responded to the Ferrari boss.

Things are getting more intense after the rumored breach by Red Bull of the 2021 budget cap. FIA is leading an investigation into the matter.

Anyways, Ferrari boss Mattia Binotto is one of the most critical people after the rumors surfaced. Binotto had a meeting with his Mercedes counterpart Toto Wolff over the same issue on Friday. Wolff is also very critical of the issue as he responded to rumors in his way.

Race director Laurent Mekies thinks that Red Bull would be getting the maximum penalty if found guilty. He believes that the overspending would have had a “huge” impact on the car’s performance.

“It’s now no secret that two teams broke the 2021 budget cap regulations, one by a significant amount, the other less so.

“We regard this as something very serious and we expect the FIA to manage the situation in exemplary fashion. We trust the FIA 100 per cent. They have taken a very strong position in recent weeks and months on other issues. Therefore we expect that, for such a serious matter, there will be complete transparency and maximum penalties to ensure we are all racing within the same rules, because their impact on car performance is huge.”

Red Bull deems the reports as only “speculation”

Red Bull was quick to respond to the rumors and reports. The team deemed the reports as mere “speculations”. Horner also came out to defend the team.

Horner lashed out at the rival teams stating their comments to be “unacceptable“:

“So unless there is a clear withdrawal of those statements, we will be taking it incredibly seriously and looking at what the options available to us are. It’s absolutely unacceptable to be making comments of the type that were made yesterday that are totally defamatory to the team, to the brands and even to Formula One.”