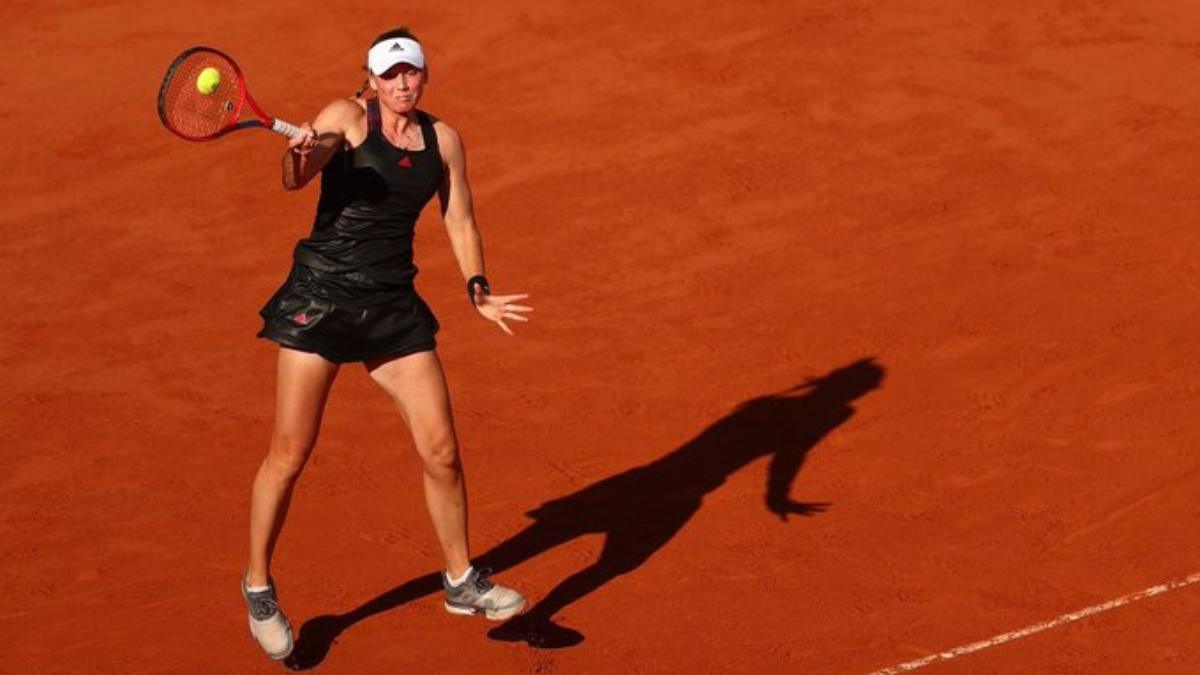 Elena Rybakina, a Kazak-tennis star, won the Wimbledon Women’s Singles Title on Saturday. She defeated Ons Jabeur of Turkey by 3-6,6-2,6-2.

The President of Kazakhstan, Kassym-Jomart Tokayev has awarded Rybakina with the Order of Dostyk (Friendship). It is awarded for the promotion of international as well as civil consensus in society and the promotion of peace, friendship and cooperation between peoples.

Rybakina received the award for her outstanding sporting achievements and for her contribution towards the development of international cooperation.

The tennis star expressed her love for her fans during the Prize Ceremony. She also promised to support the upcoming athletes.

“I am so happy to achieve such results and, of course, this is only thanks to the support of Kazakhstan. It would be right for me to do some kind of tournament, or do it as a grant to young players. Because I believe that I received a huge amount of support. Now, it is my turn now to help the younger generation to progress,” she added.

The whole country as well as her fans would be proud to see her having aced the Wimbledon title.

Next, she would be in action in the US Open, this time with an additional pressure. The pressure will be of a Grand Slam Champion and it will be interesting to see her perform with greater confidence.