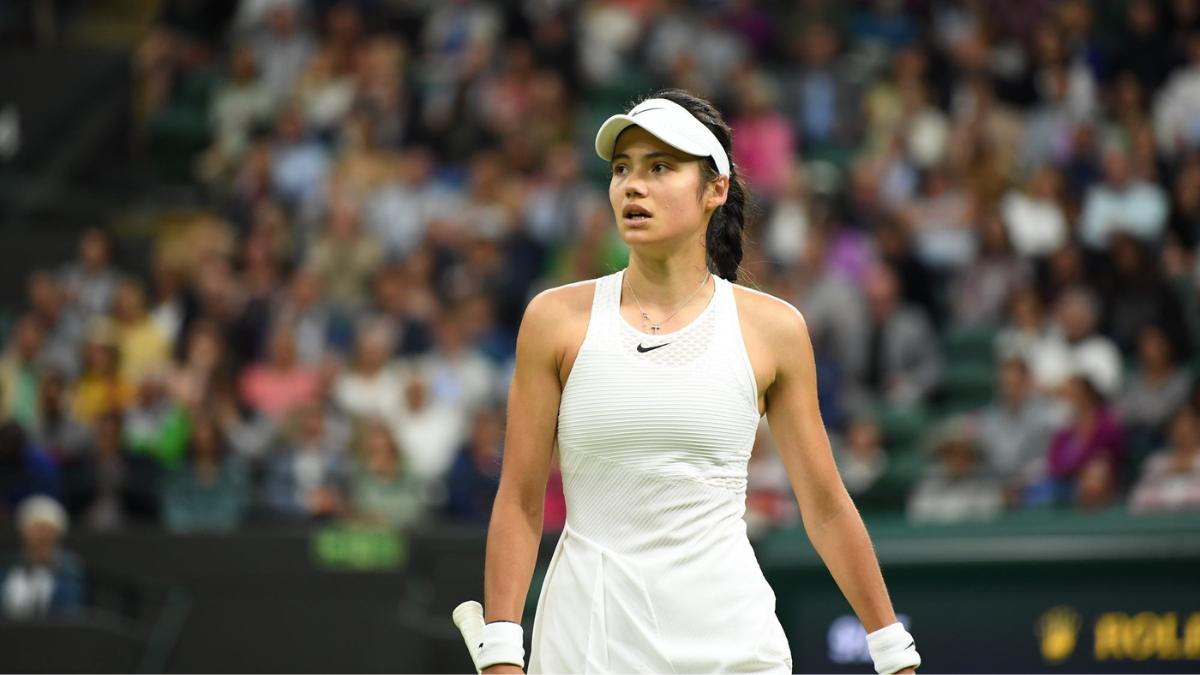 Following her loss in the US Open’s opening round, Emma Raducanu saw a decline in the rankings.

Following her performance at the Korea Open, British standout Emma Raducanu has climbed back up the global rankings,

After her opening-round defeat at the US Open.

As the reigning champion after her thrilling victory in 2021, Raducanu, 19, arrived in Flushing Meadows.

Where she won a Grand Slam, becoming history’s first qualifier to do so.

Even though she hasn’t added any more tournament victories since she briefly entered the top 10 this year,

But knew she needed to have a strong run to maintain her ranking points when she landed in New York.

She tumbled to No. 77 in the rankings, though, after losing to Alize Cornet in the opening round.

A defeat in Slovenia’s second round of her first competition after the US Open did little to stop the decline.

The top-seeded Jelena Ostapenko will face the British No. 1 after she stormed through to the final four in Korea.

And she won the first set of her first semi-final since her epic Slam victory before being restricted by injury.

Nevertheless, despite the unfortunate result, her performance in Seoul helped her move up the rankings, from 77th to 66th.

Raducanu is now only about 150 points away from re-entering the top 50, she may do by the end of the year.

‘On the up in the WTA rankings Emma Raducanu’

“On the up in the WTA rankings Emma Raducanu,”

paired with an emoji of a closed fist.

And the Canadian-born sensation will be optimistic about further advancement with fewer points to defend today.

She expressed optimism about recent hard work paying off after making the semi-finals in Korea, saying:

“I think it is pretty cool to be in my first semi-final and build my way on the tour in the right way.

“And going through the stages. I think it is quite a nice reward for all the hard work I have done on the practice court and a lot of hours. It is a really nice feeling.”