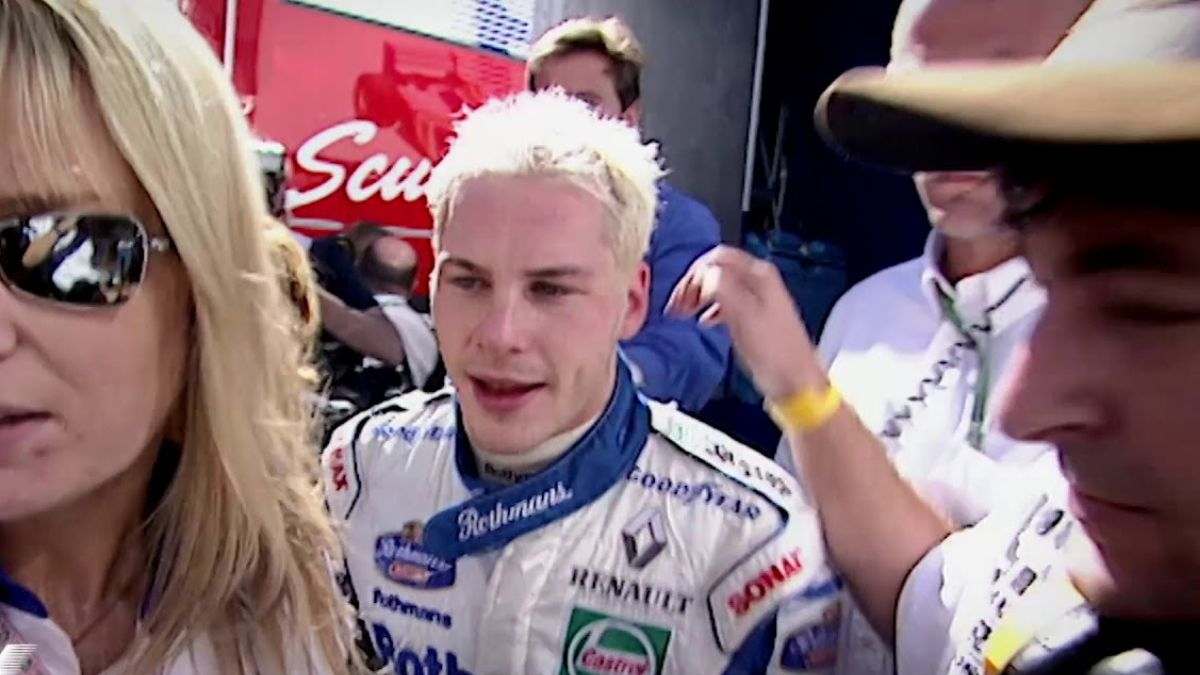 Jacques Villeneuve has suggested Alpine a 19-year-old racer for the 2023 season rather than signing Pierre Gasly. Alpine currently has shortlisted 14 candidates for the seat.

Alpine is currently on the lookout for a possible replacement for Fernando Alonso after the latter announced his move to Aston Martin.

Oscar Piastri was going to be the obvious replacement; however, things didn’t work out well for the team. The Aussie left the team to sign a deal with McLaren.

After this Alpine-Piastri-McLaren drama, the question still looms who will race alongside Ocon for the 2023 season? Reports indicate that Alpine has 14 possible drivers to replace the leaving, Alonso.

They have Ricciardo in the mix alongside the Frenchman Pierre Gasly. Many recent rumors indicate towards Gasly moving to Alpine for 2023.

However, Gasly has a deal with Red Bull’s sister team AlphaTauri till 2023. This means Alpine will have to buy Gasly out of the deal.

Villeneuve believes Alpine should look again in their own academy

Given how Alpine will need to buy Gasly out of his contract, Villeneuve believes that Alpine should avoid the mess again and look for a closer option.

Villeneuve thinks that Jack Doohan, the son of motorcycle legend Mick should be Alpine’s, go-to man.

“Why not take a chance with Doohan? Instead of spending a year preparing him like they did with Piastri, just put him in the deep end and see what happens,”

“Doohan comes with a good background – like Sainz, that really gets the right mindset to be at the top level and survive under pressure.”

Doohan has won four races in F2 this season and is a part of Alpine’s driver academy.

“That’s a strange one, they already have a French driver,”

“The two don’t get along, so don’t put them together, and he’s under contract and you have to move mountains to get him, so it doesn’t make sense.

“And Gasly hasn’t had a very good season in general.”

Both Ocon and Gasly don’t share a rather friendly relationship and don’t get along well. So, getting Gasly and making him adapt to the French outfit will be trickier.

Villeneuve also indicated that Alpine is not looking at Ricciardo as an option at the moment.