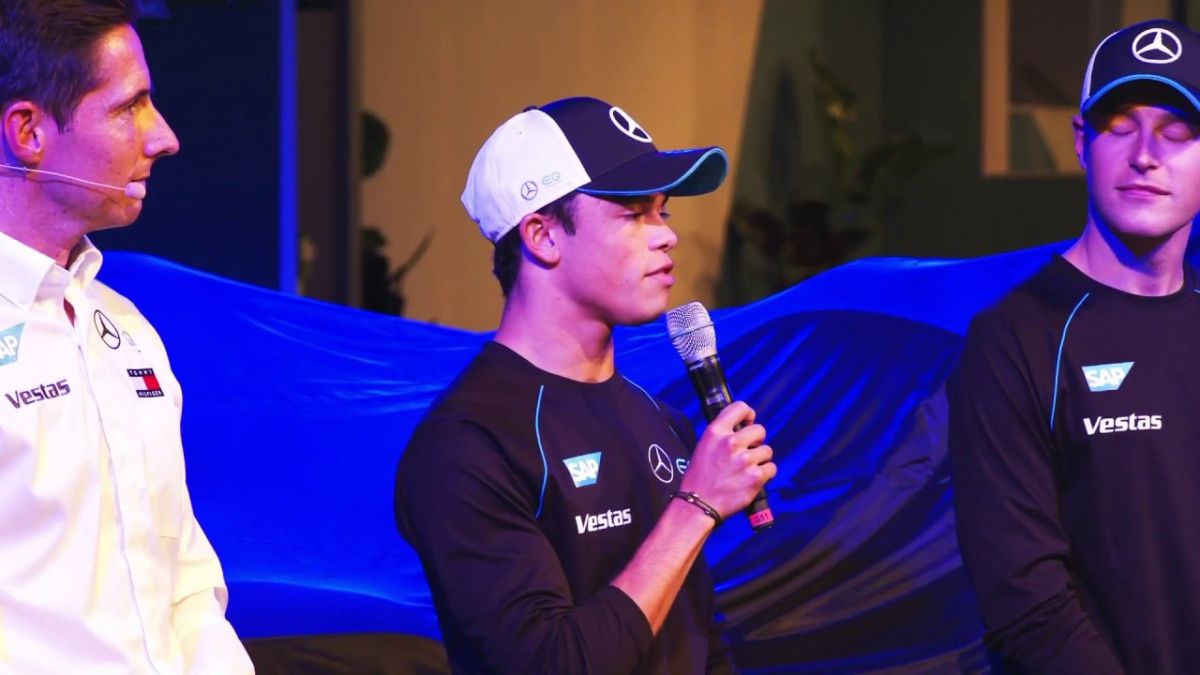 Nyck de Vries was called on short notice on Saturday to sub-Alex Albon. Albon had come down with appendicitis overnight. The Thai-British driver was ultimately ruled out of the whole weekend.

On just 90 minutes’ short notice, everything was to be prepared. The 27-year-old had to attend a briefing with Williams’ engineers, put on a race suit, and has his seat fitted.

Nevertheless, the team managed to complete all the setups just in time. The Dutch driver had already driven for the British side back in Spanish Grand Prix, so they had a seat ready for him.

de Vries performed well in the final practice just a tenth of a second slower than team-mate Nicholas Latifi. He then went to outqualify the Canadian later in qualifying.

The Dutch had an amazing race day too. Starting P8 alongside his Dutch counterpart Max Verstappen de Vries held P8 for a major part of the race. He only lost out the position when Carlos Sainz, Sergio Perez, and Lewis Hamilton came to attack the rookie driver. All three started at back due to the grid penalties.

The Dutch later capitalized on the retirements of Fernando Alonso and Daniel Ricciardo to secure 2 points and 9th position on his debut at Monza.

Nicholas Latifi had another pointless race at Monza. The Canadian hasn’t scored a single point in the 2022 season yet.

However, de Vries outclassed him and scored points that too on his debut race.

So, fans had an obvious reaction to the “underperforming” Latifi. Nicholas Latifi’s contract expires after the current season.

Now, after this amazing performance by de Vries, fans want Latifi to leave for good.

“Hoping to see de Vries in the Williams again in Singapore,”

“They need to immediately sack Nicholas Latifi after this embarrassment,”

de Vries described his “dream debut” after the race:

“Honestly, I didn’t dare to dream such a debut, it’s been a very hectic past 24 hours, I didn’t really have much time to think,”

“I had a very bad sleep, it went from excitement into nerves, and many different thoughts went through my head.

“And this morning, I was struggling to have breakfast but actually the closer we were getting to the race, the more excited I got, and whole kind of show and the driver parade and the excitement just got me going.

“I’m very thankful for the opportunity and also how we grabbed it with both hands as a team.”

de Vries has now pushed Latifi to 21st position after scoring points in his debut race at Monza.