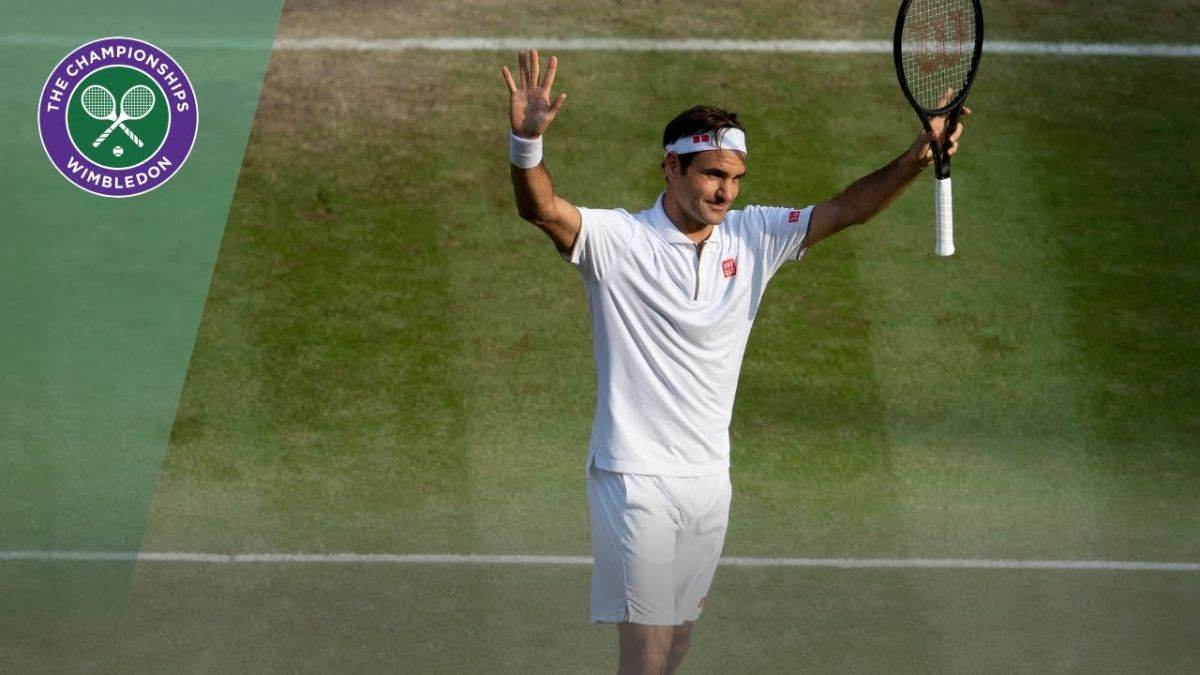 Roger Federer’s retirement from tennis represented the end of an era and the beginning of the end of the most renowned period.

when it comes to men’s tennis, only Rafael Nadal and Novak Djokovic, as well as the Swiss,

Federer’s absence makes Nadal and Djokovic the only contenders left in the race to add to their collection of major victories.

The Next Generation, who has slowly but surely established themselves, poses a growing threat to the couple.

Carlos Alcaraz, who earlier this month won the US Open,

the greatest danger to Nadal and Djokovic, with analysts believing the 19-year-old can accomplish the Big Three’s Grand Slam achievement.

Alcaraz’s chances have received a clear assessment from Federer.

The young Spaniard has enjoyed a great season, beginning with back-to-back victories over Nadal and Djokovic at the Madrid Open.

He ultimately won the US Open to round off the Grand Slam campaign.

wherein he competed in three straight five-set matches and eventually reached the top of the global rankings.

Most believe that Alcaraz has the talent to replicate what Nadal, Federer, and Djokovic have accomplished in Slams.

However, Federer prefers to observe how Alcaraz’s career develops first,

claiming that after the Spaniard had won five to seven Slams, he would likely want to engage in that conversation.

Roger Federer: ‘you’re the one who’s going to win 20-plus’

“I think that’s not fair because nobody can predict that type of number.

“Once you reach maybe five, seven, you can say like: ‘OK, now we can start talking. But we never talked about 20 with me.

We always talked about maybe you could reach 15 (to beat the previous record, set by Pete Sampras). It just starts to increase more and more.”

“You know, everything’s slow nowadays. Indoors is not what they used to be. It wasn’t like this type of surface (pointing to a wooden floor), where it was like lightning.

“That’s why I think there will be more players in the future with I’d say five-plus slams. Because once you get on a roll, you can stay on a roll.

I do believe at some point, somehow, there will be definitely a few players with 20-plus Slams. I’m convinced about that.”