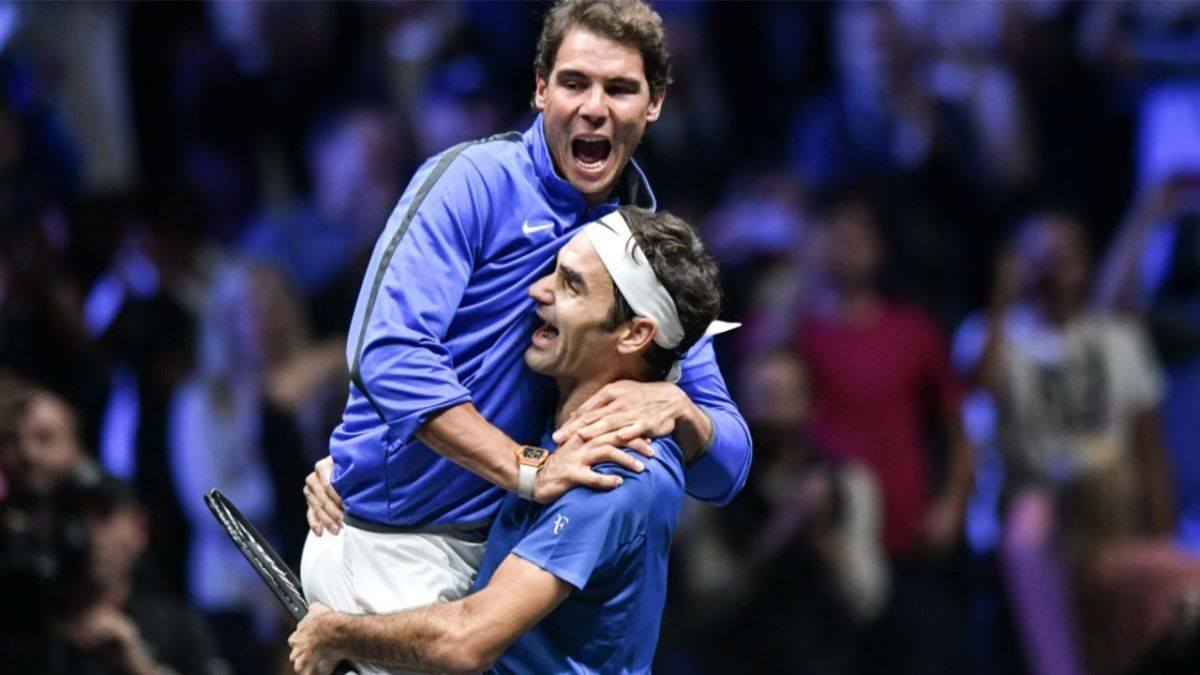 In a doubles match at the Laver Cup on Friday, Federer announced his retirement from competitive tennis.

Auger-Aliassime, a member of Team World, was on the court to see Federer’s final match.

“You know, being the nice person that he is, he took the time to give everyone a hug around the court, all the players,”

According to Auger-Aliassime, Eurosport.

“He just said ‘I wish you a great career, Felix’ and just that moment,

that phrase was truly special for me.“

“I will keep it really close to my heart because it was his night. He still took the time to wish me the best in my career going forward,

And I wished him the best for what is to come, thanking him for everything he did for the sport and sport in general.

Also, for the way he inspired the youth, it is amazing.”

Auger-Aliassime, 22, is regarded as one of the world’s most exceptional and bright players.

Nevertheless, Auger-Aliassime expresses his gratitude for how much hearing Federer speak meant to him.

“If I have the opportunity to thank him again I will,“

“He deserves all the praise and all the good words.

It is not just to sound nice, it is because he is just a humble person, generous and kind.

That is how he treated me from the first time I met him at the age of 17.

He invited me to train and we shared some good moments on the court and outside of it.

He has always been really generous with his time and with his kindness. Above all, that is how I will remember his career.”