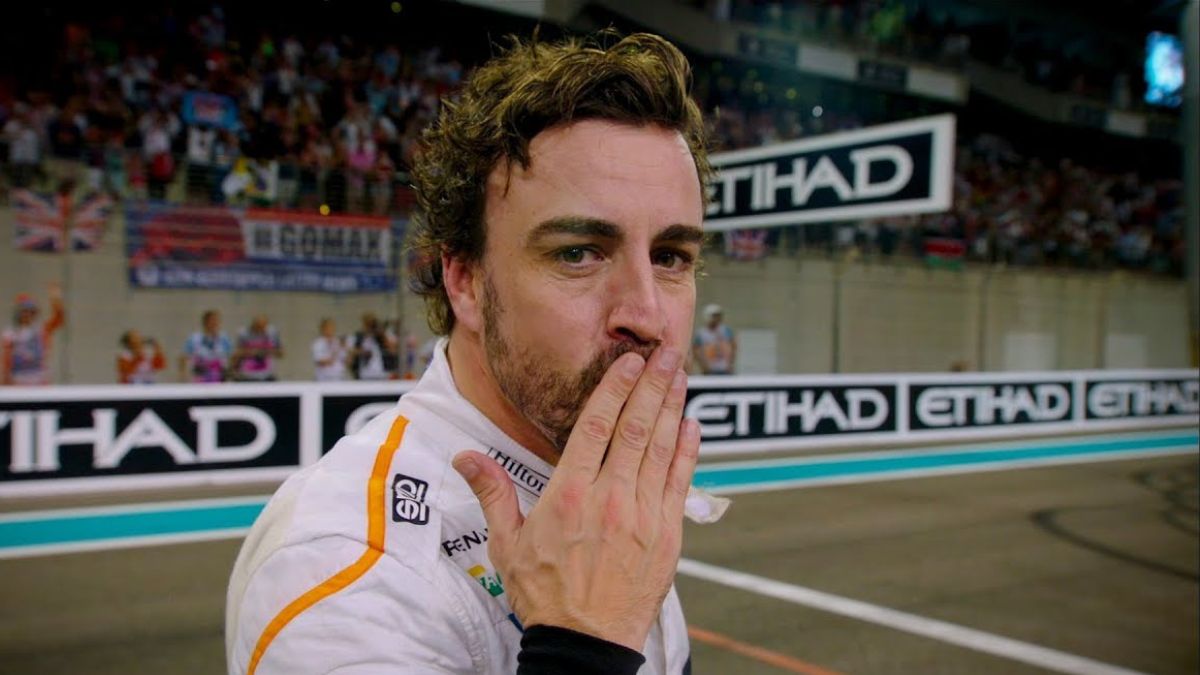 Fernando Alonso is not sure about continuing with Alpine F1 in the 2023 season.

Fernando Alonso returned to F1 last year with Alpine after leaving the sport in 2018. Alonso raced at the 24 Hours of Le Mans, the Indianapolis 500, and the Dakar Rally.

However, not everyone was a fan of his return. Alonso has been repeatedly criticized for his age. Many people blame the 40-year-old 2-time world champion to be too old to race in F1.

However, the Spaniard showed everyone he is still worthy of a seat in this extreme motorsport event. He outscored his teammate Esteban Ocon last season. This season too, he has out-qualified the French driver six times. Alonso could have been ahead on the drivers standings too given the huge amount of hard luck he had this season.

However, even after having a considerably good comeback, the 40-year-old is not satisfied and wants to compete with the big teams. Alonso believes that he can still fight for the title even at this age.

What’s ahead for Fernando Alonso?

Fernando Alonso has revealed he is unsure of his future with the Alpine F1 team. The current contract with Alonso with Alpine ends at the end of this season. Even after a strong performance of Alpine this season, the Spaniard felt that it was important to be sure about the team’s future objectives.

In an interview, Fernando Alonso said:

“It’s never a guarantee that you will stay. We have to agree on something, I think, over the break [in August]. In the next weeks or whenever, I will sit down with the team and see what are their expectations. Also, what the next step is on the project, as well. I feel happy, I feel at home in Alpine, but there is no guarantee of anything, for sure.”

The next objective of El Plan is to catch Mercedes in the P3 fight. However, the Spaniard has made it clear that they are far beyond the Silver Arrows at the moment.

“I don’t think it’s going to be that easy for us [to catch Mercedes]. They have a huge organization, and we knew that they would come back sooner or later. For us, it’s a more medium/long-term programme. It’s a matter of starting next year’s car soon enough that we don’t compromise the next project.”

The silver arrows have picked up their pace this season and would be very hard to catch for Alpine.

“The big teams can start next year’s car, and at the same time keep improving this year’s car. For other teams, this is more of a challenge.”

Fernando Alonso has made it clear in the past that his goal is to compete at front of the grid. If he couldn’t find that competitiveness in Alpine he might decide to move up to a more competitive team. Hence, if he believes that his prospects are limited with Alpine, he might choose to resign.

Alonso believes it would be better for Alpine to focus on next year’s car than to chase Mercedes this year.