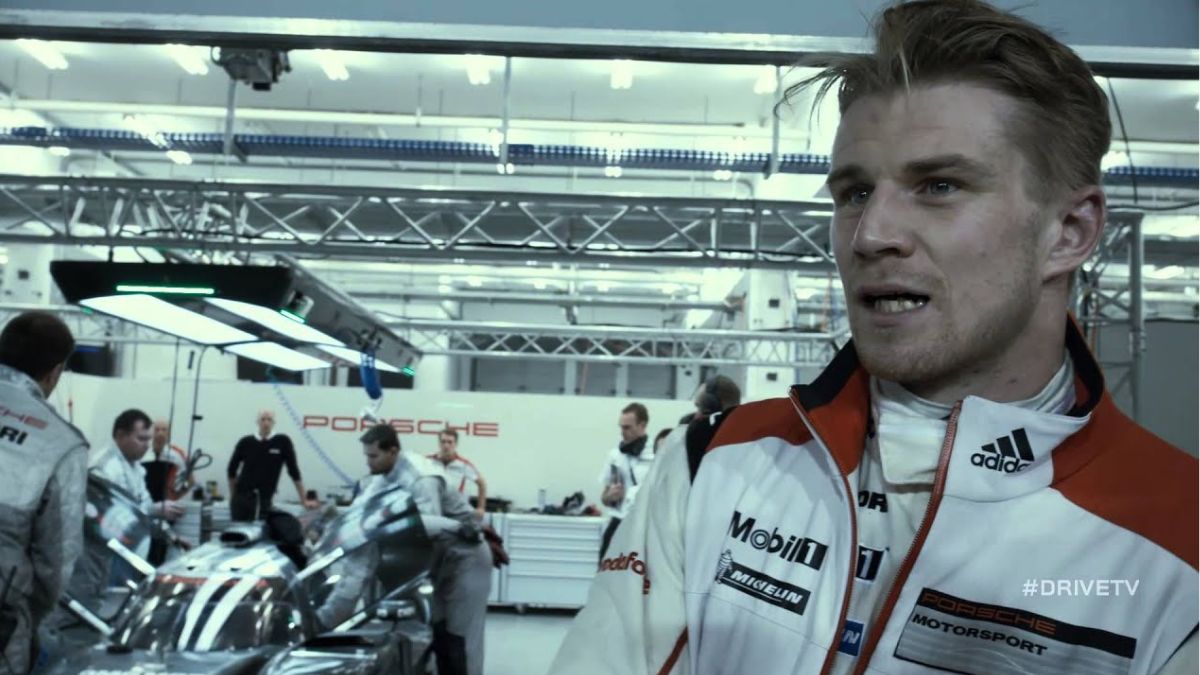 According to insiders at Team Haas, Gene Haas’s reluctance of having rookies drive for him has been a boon for Nico Hulkenberg.

Since the American team’s arrival in the sport in 2016, there was a preference within the team for experienced drivers. Haas had a pair of two established drivers, Kevin Magnussen and Romain Grosjean behind the wheel till 2020. In 2021, Haas broke the mold and brought onboard two rookies, Mick Schumacher and Nikita Mazepin. When Haas had to cut the ties with Mazepin following the Russian invasion of Ukraine, it immediately brought the experienced hand of Kevin Magnussen back in its seat and Dane’s performances against Mick Schumacher, particularly early in the season, confirmed the belief that the team is better off working with seasoned campaigners.

As Mick Schumacher is leaving the Ferrari Driver Academy, his place in the team is not 100% certain. Also, the focus of the team has shifted towards Magnussen. Haas wants an experienced driver to pair up with the Dane and they have zeroed in on Nico Hulkenberg.

Interestingly, Ferrari wants to get Antonio Giovinazzi back on the F1 grid with Haas. The Italian has had a miserable maiden year in FE. Haas, though, has given Giovinazzi two FP1 outings – one at his home race in Monza and the other at Austin later this year. Ferrari are hoping that these FP1 outings will be enough to swing the favor of Giovinazzi.

It is worth noting, however, that Giovinazzi was the third driver for Haas in 2017, but after he was seriously injured in a crash during the Hungarian Grand Prix FP1 session, Haas put him on the blacklist and opted not to give any other rookies FP1 drives.

Now, however, with three full Formula One seasons under his belt, Giovinazzi did a really solid job for Haas in his 25 laps with the VF-22 in Monza, finishing just 0.3 seconds behind Magnussen and providing the team with helpful feedback.

But Hulkenberg seems to be the first choice for Haas to replace Schumacher. This makes it a very experienced but odd driver line-up gave the affinity the two drivers have for each other. The pair are known for the infamous chatter on live tv when two had a select choice of words for each other at Hungaroring a few years ago.