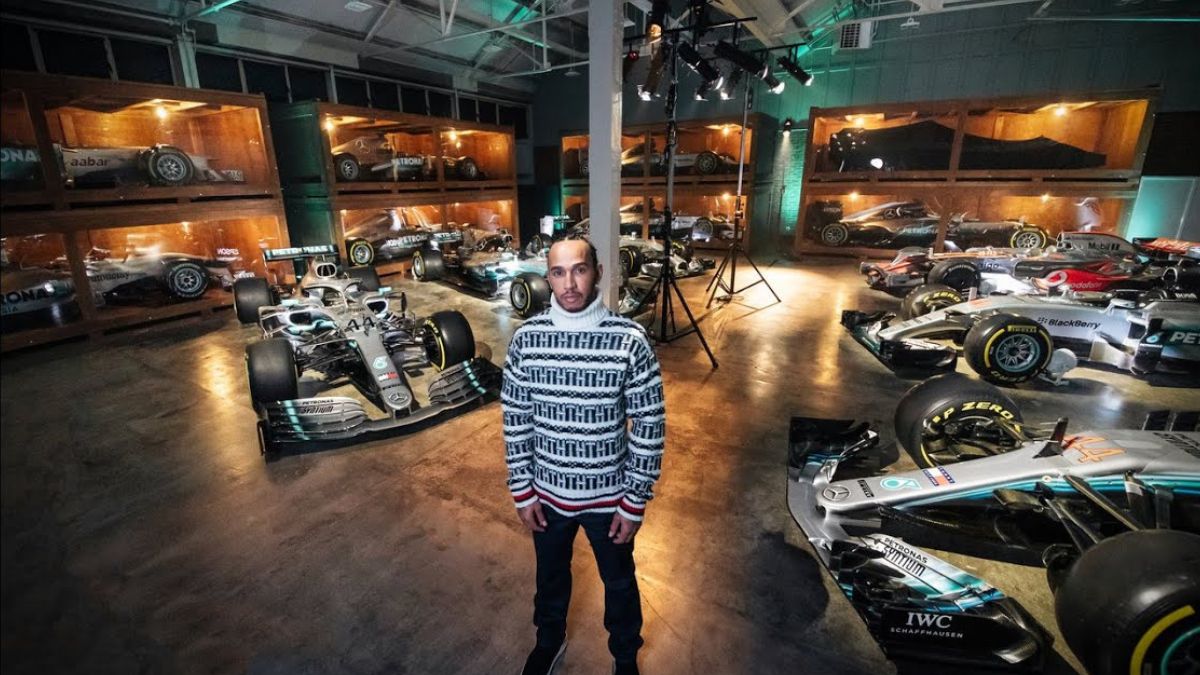 The third power unit of Lewis Hamilton’s W13 was sent to the Mercedes base back in Brixworth for inspection. After the collision with Fernando Alonso on the opening lap of the 2022 Belgian GP, the team fears potential damage to the unit.

The crash caused the ultimate retirement of Hamilton from the race. Hamilton later apologized to the team and took full responsibility for the crash.

The crash can prove costly to Hamilton though as Hamilton was fitted with the third and final legal power unit of the season during the Belgian Grand Prix.

The team was hopeful of using it for the remaining races to avoid any engine penalty.

A Mercedes spokesperson also confirmed the doubt claiming that Hamilton’s V6 was “definitely a concern”.

The Briton driver could use the other two older remaining power units. However, they have completed a lot of mileage. Putting one of them could put Hamilton at serious risk of a power unit-based retirement.

So, if Silver Arrows opt for a new one, it would certainly result in a grid penalty for Hamilton.

Mercedes would favor Monza for the grid penalty due to its high-speed nature and overtaking opportunities.

But we can also see the new engine for Lewis Hamilton at the upcoming Dutch Grand Prix only.