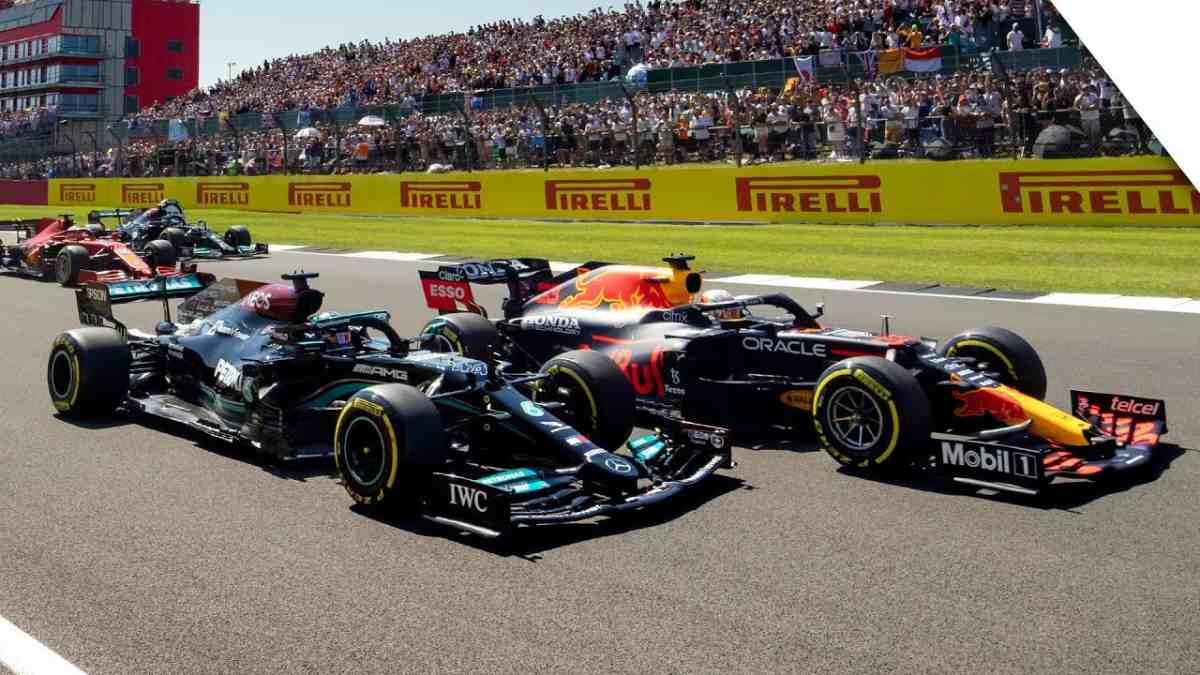 Max Verstappen and Lewis Hamilton are firmly established as the most elite drivers in the sport.

The duo gave us one of the most iconic rivalries in the sport’s recent history. The most successful driver in the sport (statistically at least) against a young hotshot will the potential to be one of the Greats.

The title battle last season was a treat to watch for the fans. Two generational talents going head to head for the greatest prize in seemingly equal machinery made for a classic season of Formula 1.

The season had everything, from controversies to thrills, to unbelievable madness. However, this season also showed the class of these two drivers.

The pair had 18 combined victories out of 22 races. In most races, the pair would be in a class of their own ahead of the rest of the pack.

Only a select handful can match the brilliance and skill of the two title protagonists from last season. Just ask Perez and Bottas, who are tremendous talents in their own right but always looked second best compared their legendary teammates.

Recently, we saw the genuine racing prowess of both of these exemplary drivers.

Verstappen has won nine of the first 14 races so far this season, and his past two victories have come after starting outside the top ten.

The defending champion beat Perez by 18 seconds to win the Belgian Grand Prix last weekend after starting from 14th on the grid due to an engine penalty.

Hamilton, started eighth on the grid and finished second in Hungary. The two world champions showed in this race why they are the best in the business right now,

And who can forget Hamilton’s sprint race victory over Verstappen at the Brazilian Grand Prix last year,  where he moved up from 20th to fifth in just 24 laps.

If both of these talents are put together in a team as teammates, it will be a team principal’s dream as well as a nightmare.

Give these two a competitive car and it is almost guaranteed they will bring you the Constructors Championship. However, resolving their conflicts on the racetrack will be so tough that you would pull your hair out.

Hamilton is still a remarkable talent at the age of 37, and he probably has a few years left if he wants them. This year, during arguably the most difficult period of his career, he demonstrated that he can still compete with the best.

Would Verstappen dominate Hamilton? No. Can he defeat him? Yes, Hamilton may defeat the youngster as well, but only one thing is certain: it would need all of their strength and might to defeat each other.