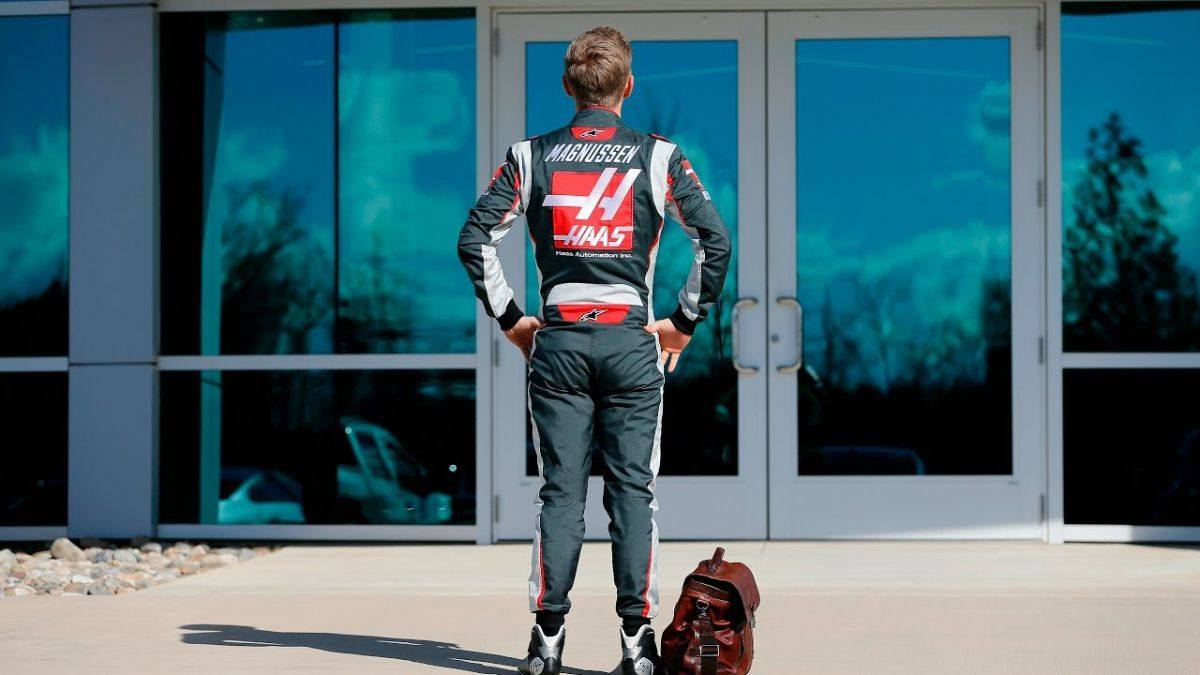 Mark Slade has been confirmed by Haas as Magnussen’s new permanent race engineer, ending a period of uncertainty for the Dane.

Kevin Magnussen made a sensational comeback into the sport following the ouster of Nikita Mazepin from the team due to the events that followed the Russian invasion of Ukraine.

Magnussen raced in Formula 1 from 2014-2020. He rose through McLaren’s Young Driver Programme before landing a race seat with the McLaren in 2014. He spent a season with Renault before moving to Haas from 2017 onwards. He was then dropped from the team after the 2020 season.

Ed Regan overlooked Magnussen’s comeback into the sport from the pit wall.

However, in the mid-season break, it was revealed that Regan will be leaving the team. Dominic Haines took over Regan’s responsibilities for the most recent tripleheader of Belgium, Netherlands, and Italy, post the summer break.

But from Singapore onwards, Mark Slade will be Magnussen’s permanent race engineer.

Haas confirmed the news to the media, adding in a brief statement that:

“Mark joins Haas with a wealth of experience gained at teams such as Renault, Mercedes, McLaren. Mark’s first race will be the Singapore Grand Prix”.

In 2016, Slade and Magnussen worked together at Renault. Slade has also served as the race engineer for Mika Hakkinen and Kimi Raikkonen.

Slade has an impressive resume, spanning across the whole paddock with stints at Renault, Mercedes, and McLaren.

Magnussen had a solid start to his return to Formula One, scoring points in three of his first four races. However, since then, he has only been in the top 10 twice and hasn’t scored in the last five races.

He is currently in 12th place in the driver’s championship but he has a 10-point lead over teammate Mick Schumacher.

Magnussen is on a multi-year deal with Haas which runs till the end of 2023.