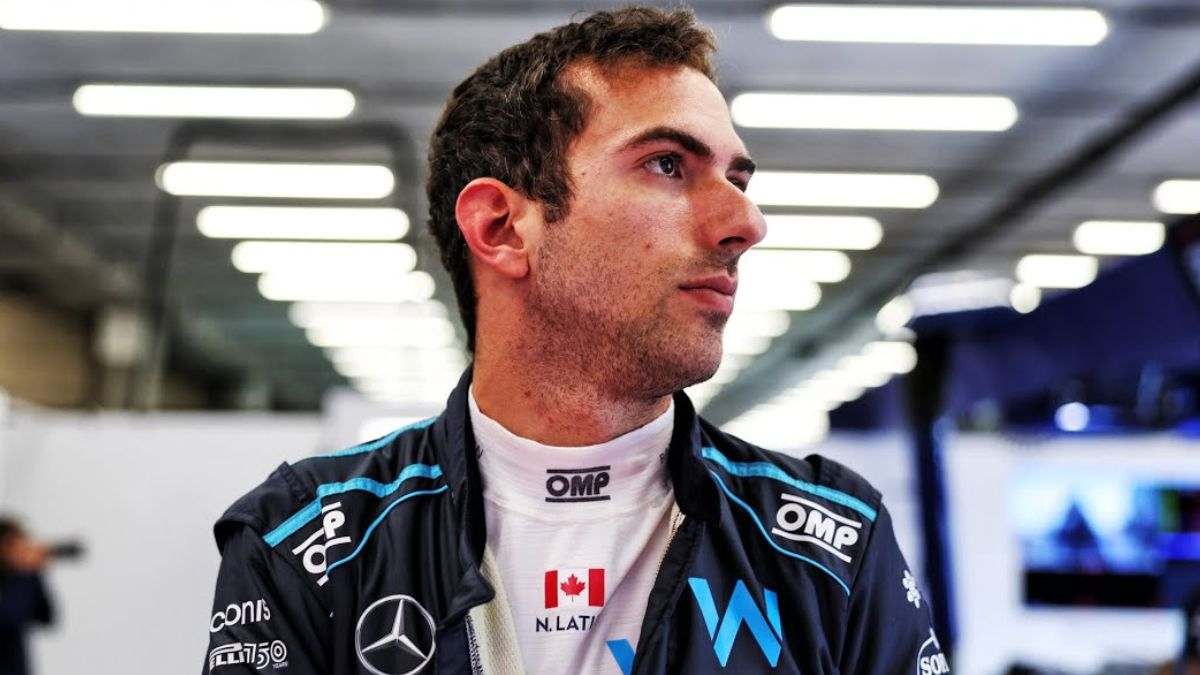 The F1 driver market is yet again on fire with speculation and rumors as Nicholas Latifi will officially exit Williams after the 2022 season.

On Friday, Williams officially confirmed that Nicholas Latifi won’t be driving for them after 2022. This news has yet again set the F1 drivers’ market on fire as people ponder on who will replace the leaving Canadian on the team.

The list of possible candidates is long, but we can look at the most obvious ones.

Williams would go for Nyck De Vries. The whole F1 world wants to see him replace Latifi or at least in an F1 car next season. Lewis Hamilton has also come out to praise the Dutchman wishing to see him on the grid next year.

Williams will pursue De Vries, but it won’t be that easy. After the incredible debut by the 27-year-old at the Italian GP, more teams are interested in him. Reports indicate both Alpine and AlphaTauri are also trying to pursue the Formula E champion.

Williams Academy driver Logan Sargeant is also emerging as a strong candidate. The American has showcased impressive skills in the F2 season. He will also bring the American prospect at play for Williams.

Other drivers like Nico Hulkenberg, Daniel Ricciardo who lost his seat at McLaren and even Mick Schumacher are also looking like possible replacements.

So, who do you think will replace Nicholas Latifi at Williams following his exit? Let us know!