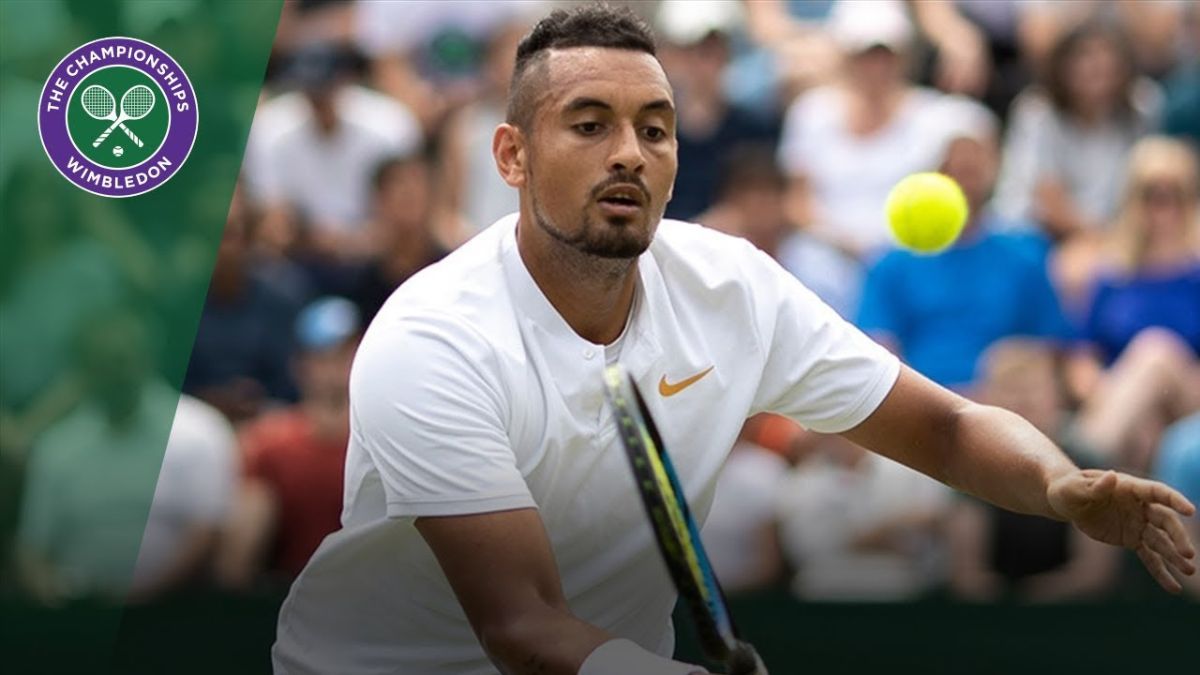 After Roger Federer‘s farewell match as a professional, Nick Kyrgios responded on Instagram with a wonderful comment.

Using Novak Djokovic as a former world number one punchline, the Australian joked on social media.

On Friday evening, Roger Federer teamed up with longtime competitor Rafael Nadal in a doubles match at the Laver Cup.

Jack Sock and Frances Tiafoe of Team World triumphed in the match tie-break to claim victory.

Whatever the outcome, Federer’s farewell to the London fans was sure to stir up strong emotions.

Furthermore, in bidding Roger Federer farewell, Kyrgios made light of the situation.

The Wimbledon finalist from this year shared a photo of an emotional Federer applauding his fans on his Instagram account.

Nadal was sobbing in the distance as well. Djokovic, his teammate, was cheering him on from the sidelines while grinning widely.

Furthermore, Kyrgios laughed in light of the Serbian’s rejoicing that Federer was putting down his racket.

Nevertheless, Federer turned back the clock with some superb tennis in a match that lasted till the early hours of Saturday morning.

He had, however, not participated in a competitive match since Wimbledon 2021 due to a severe knee issue with which he has long-standing issues.

He is frequently recognized as the most outstanding male player of all time, despite having won fewer majors than Nadal and Djokovic.

Six of the seven ATP Tour meetings between Federer and Kyrgios ended with a Federer victory.

In a previous interview, Kyrgios compared his two competitors to the eight-time Wimbledon winner.

Kyrgios: Roger Federer is the greatest for me

“In my opinion, I believe Roger is the greatest of all time. With his skill set and the way he plays the game, I think it’s pure.

“I actually think talent-wise Nadal and Djokovic aren’t even close to Roger.

Talent-wise, just purely based on talent the way Federer plays, his hands, his serving, his volleys, untouchable.

“Roger’s chopped me a couple of times. Roger makes you feel like you’re really bad at tennis sometimes.

“He walks around, he flicks his head, and I’m, like, ‘I don’t even know what I’m doing out here.’ Roger is the greatest, for me.”