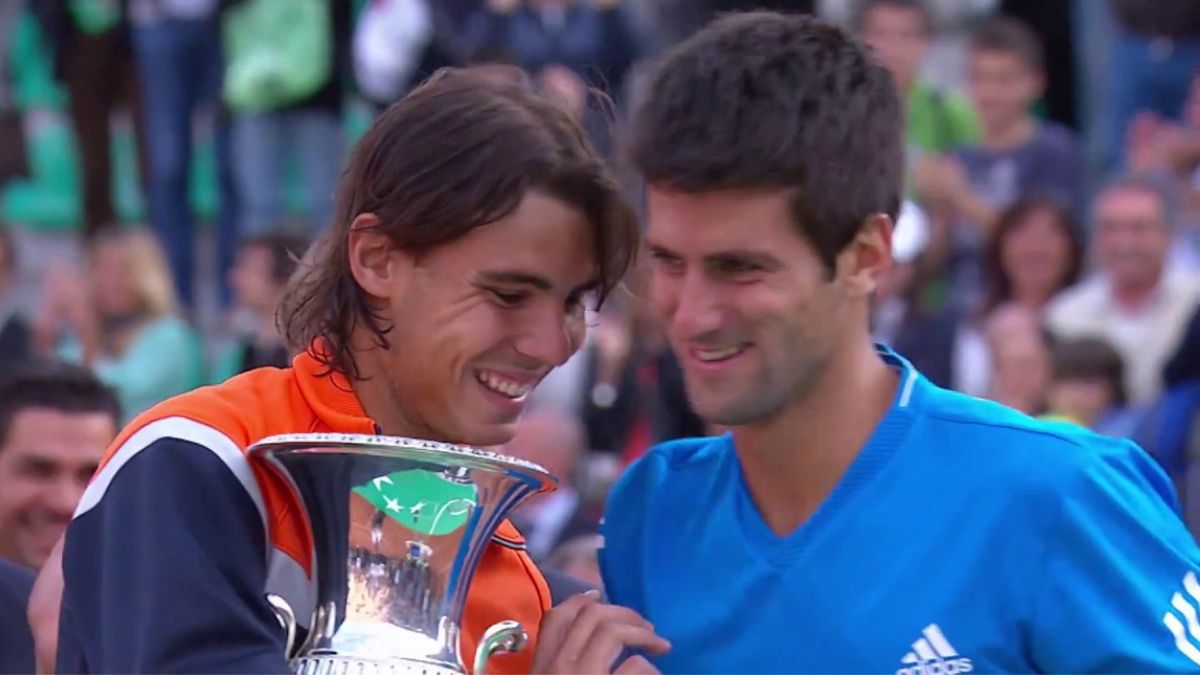 The Serbian lifted the Wimbledon trophy for the record 7th time equalling Pete Sampras. He is now only behind Rafael Nadal‘s 22 Grand Slam titles among men.

Djokovic lost the first set but was phenomenal in the next 3 sets to come out victorious in the final. The player was more determined in the rounds after losing the first set. His serves were better and the forehands were forcing Nick Kyrgios to run for points.

The ATP Rankings that were updated on Sunday placed Novak Djokovic in the 7th spot despite his Wimbledon Triumph. Daniel Medvedev remained on the highest spot with 7,775 points despite not being a part of the Wimbledon this year.

The ban on the participation of the Russian and Belarus players in The Championships led to the Tennis Council not counting the points achieved during the tournament this year.

The rankings also saw Zverev remain in the 2nd spot with 6850 points and Rafael Nadal claiming the 3rd spot with 6165 ATP points.

Federer dropped to a career-low since 1999

The Swiss legend, 20 times Grand Slam Champion Roger Federer dropped out of the Top 100 for the first time since 1999.

The 40-year-old tennis star has been out of action since he sustained a knee injury during the Wimbledon 2021. In a sponsored event by Mercedes Benz in Zurich, the player revealed about his possible comeback in the Laver Cup around September of 2022.

This return will definitely bring him to the Top 100. Could even further lead him to his 21st Grand Slam victory which is long-awaited by his fans across the world.