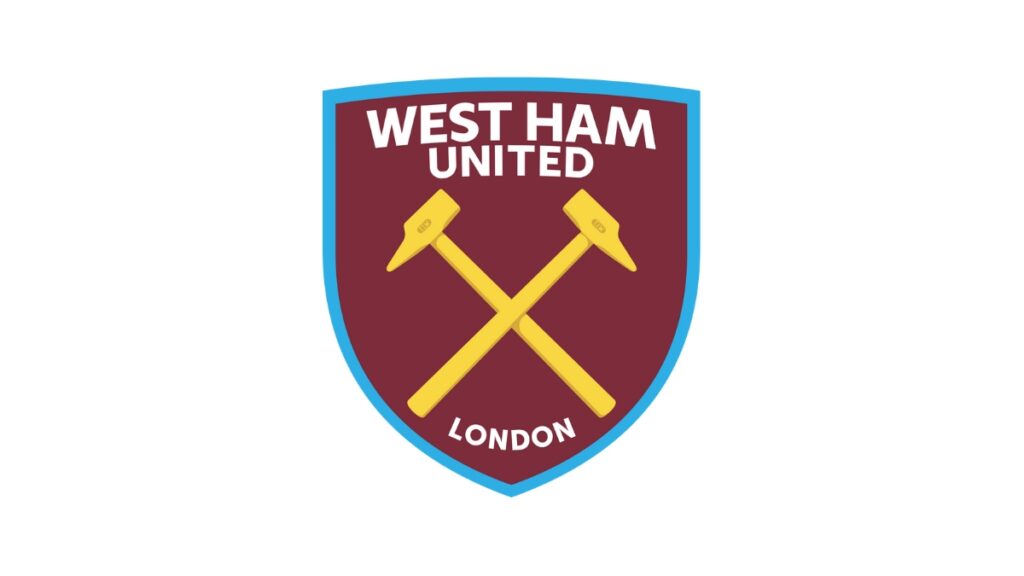 West Ham have officially completed the signing of Thilo Kehrer from Paris Saint-Germain.

Kehrer, who plays centre-back most of the time, is also comfortable in either full-back position. He even has experience as a deep-lying midfielder. The German made his Bundesliga debut for Schalke against Wolfsburg in February 2016 at the age of 19.

West Ham were not the sole admirers of Kehrer though. The London outfit faced competition from Sevilla for his signature. However, it was West Ham that won the race for him in the end.

With only one fit central defender to begin the 2022–23 Premier League season, the Hammers were in desperate need of a new player in that position. Their other options: namely Angelo Ogbonna, Craig Dawson, and Nayef Aguerd are injured at the moment.

Ben Johnson, who is a fullback by trade has filled in at centre-back for the Hammers’ first two games. Issa Diop later departed for recently promoted Fulham this window.

Kehrer On Signing For West Ham

I’m very excited to sign for West Ham United. This is the best league in the world and I’m excited about coming to play in the Premier League. I talked to the manager and he told me about how he sees me fitting in at the club. My biggest goal now is to get into the team. Integrate myself within the group, and enjoy playing for West Ham.

Furthermore, manager David Moyes was also excited to welcome Kehrer to the squad. He praised the defender and claimed that he will compliment the squad very nicely.

I am really pleased to welcome Thilo to West Ham United. He is  a talented player, who can play in a number of defensive positions, adding strength and depth to our current options.”

India prepare their World Cup campaign with an ODI series against Bangladesh. Rohit Sharma, who is now an all-format captain of the...