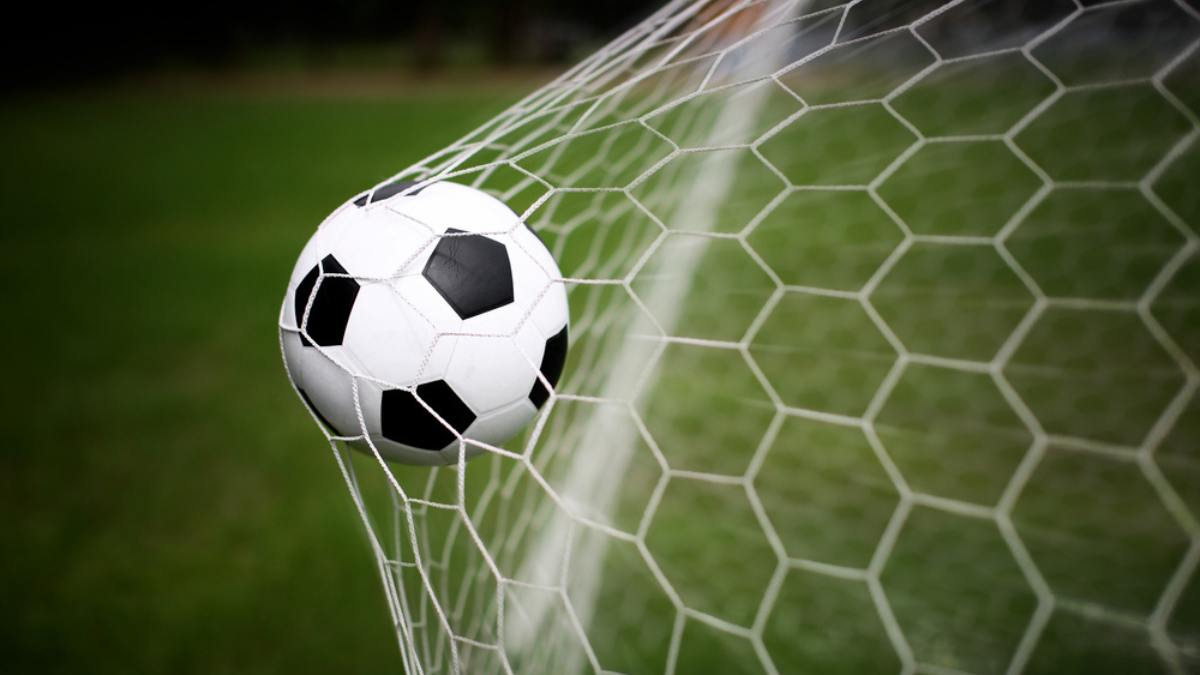 Qatar 0:2 Ecuador: Valencia Enner scored two goals in the 1st half after having a goal disallowed, and the hosts were comprehensively thrashed in the 1st game of the Qatar World Cup in 2022. Valencia’s brilliance helped Ecuador overcome Qatar in the opening match of the tournament. Find out more details about the WC’s opening match in these football news.

After having an early disallowed goal for offside only seconds into the game, the ex-West Ham attacker scored twice to put his country ahead of the tournament’s host. Following a foul in the area that resulted in a penalty in the sixteenth minute, Valencia emphatically headed in the goal just beyond the halfway point.

Against a team that had trouble creating opportunities throughout the game, Ecuador slowed down in the second half. The result provides Ecuador with a much-needed boost in their attempt to advance from a difficult group that also includes the Netherlands and Senegal. Qatar, on the other hand, will need to generate something truly exceptional in their next two matches if they are to stand any chance of moving on in tournament.

Al Bayt Stadium – The stadium where everything started

Fans watched what could have been the most mystifying moment of the whole World Cup just moments into the opening match.

Following Michael Estrada’s spectacular pass, Enner Valencia appeared to have made the quickest first goal in the entire history of the competition history (2 minutes and 40 seconds) with his head. But after a lengthy VAR review, it was determined that Estrada was offside, and Valencia’s goal was disallowed.

Saad Al Sheeb’s attempt to punch the ball caused him to go well off his line, which was very confusing for between those in the box of commentary and among supporters on social media. Valencia was able to pass to Valencia when the Qatari goalie slipped, but replays revealed Estrada was offside in the play, beyond the final outfield player.

As Ecuador capitalized on their early success to gain the advantage after sixteen minutes, Enner Valencia’s pain quickly transformed to joy.

Sebas Mendez set up the Fenerbahce forward’s shot, and he maneuvered the ball past Saad Al Sheeb before being tackled by the Qatari goalkeeper. After scoring from the penalty mark with calmness, Valencia quickly scored a 2nd goal later.

This time, the Ecuador captain was put up by an inch-perfect crossing from right defender Angelo Preciado, who expertly headed the ball into the bottom corner. The South American country responded to the second goal with fervent celebrations, highlighting the difference in status between the two teams, while many Qatari supporters fled at halftime.

Nevertheless, there was cause for concern for Ecuador at the conclusion of the game when Valencia had to be replaced due to an obvious knee injury that he seemed to be nursing for much of the contest. After being substituted, he was shown having ice wrapped to his leg.

Qatari player Ali was in disappointment

Almoez Ali was unable to conceal his dejection as Qatar’s greatest opportunity of the game went awry after shooting well beyond of the goal.

The striker successfully brushed the ball well beyond of Hernan Galindez’s goal after receiving a superb cross-pass from Hassan Al-Haydos. However, the forward completely botched his attempt to glance the ball into the far corner. The Ecuadorian goalkeeper had a simple evening’s job because Qatar only managed five meager attempts, with no shots on goal.

Situation in Group A

Due to the caliber of the next two opponents, Qatar’s prospects of making it to the knockout round may already be gone.

In Monday’s last Group A match, Senegal and the Netherlands are the betting favorites to advance to the round of 16 of FIFA World Cup 2022. Ecuador performed admirably against a team that they were clearly superior to, but if they want to collect more significant points and advance, they will need to play more effectively against Senegal and the Holland (Netherlands).