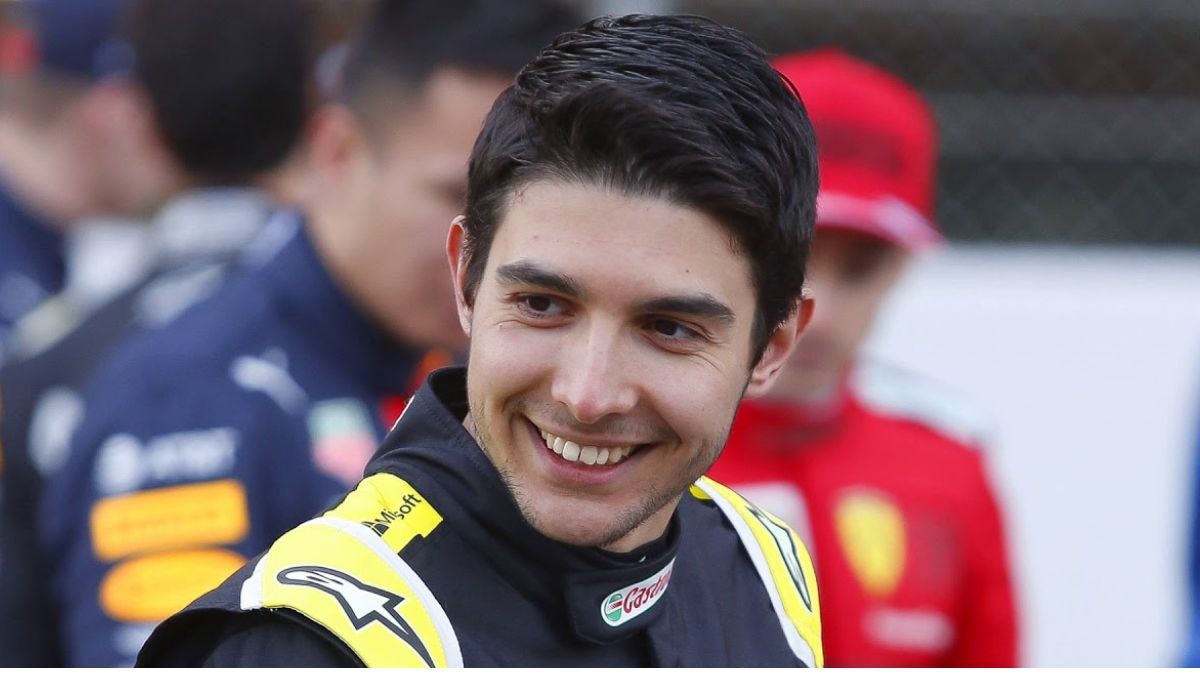 It is clear that the main reason behind Fernando Alonso‘s team swap is the multi-year deal. Aston Martin grabbed the 2-time world champions by offering him a confirmed seat in Formula 1 for another 2 or more years.

Nevertheless, the non-assurance at Alpine might not be the only reason why Fernando Alonso parted with the team.

Alonso had made a comeback with Alpine F1 in 2021 and from starting gave a string of impressive drives. However, Alonso always faced stiff competition from his French teammate Esteban Ocon.

The relationships have become further sour in the 2022 season as we witness many intense battles between the duo on track.

Fernando Alonso wants a more prominent no.1 driver status in the team whereas Ocon‘s competitive spirit has hampered the Alpine fight with other rivals. Additionally, the reliability issues faced by Alonso at the start of the season mean he is behind his teammate in the Championship standings.

All this has added to the frustration of Alonso.

According to the Sky Sports Commentator:

“It appears that Alpine couldn’t or wouldn’t offer Alonso a two-year deal, and his Aston Martin deal is officially described as multi-year.”

“He’s also been fairly underwhelmed at how punchy his team-mate Esteban Ocon has been towards him in combat at Alpine rather than turning all their guns on their rivals. Fernando is a force of nature on and off the track and he will push the team very hard. He’s mellowed a little these days but there could easily be fireworks as he joins the Stroll family ‘firm,”

Martin Brundle has a point hard to disagree on. The tussle between the two has affected Alpine’s chance of scoring more points.

For instance, at the last, Hungarian Grand Prix, the duo was fighting each other once again. An opportunistic Daniel Ricciardo saw his opportunity and zoomed past both the Alpines.

Moreover, in past, Fernando Alonso is accustomed to driving with teammates that are more complaisant. His last intense in-team rivalry goes back to 2007 with then-rookie Lewis Hamilton. That season too, due to the squabbles between them Kimi Raikkonen took the Championship. Whereas, both Hamilton and Alonso stood at the same points in the standings.

Esteban Ocon, just like Hamilton, is competitive and Alonso does not like this. He believes, this hinders the team’s ability to fight rivals which might be true too.

Even after both drivers scoring points regularly now, Alpine sits only 4 points ahead of McLaren.

Furthermore, Alonso might have an easier time with Lance Stroll. But, will he get the number one driver status in Aston Martin, where his teammate is the son of the owner of the team?

But, we can expect that the 2-time world champion would be able to outperform Lance Stroll easily. The Spaniard still shows an impeccable race craft.

It will be interesting to know how his time goes with Aston Martin.