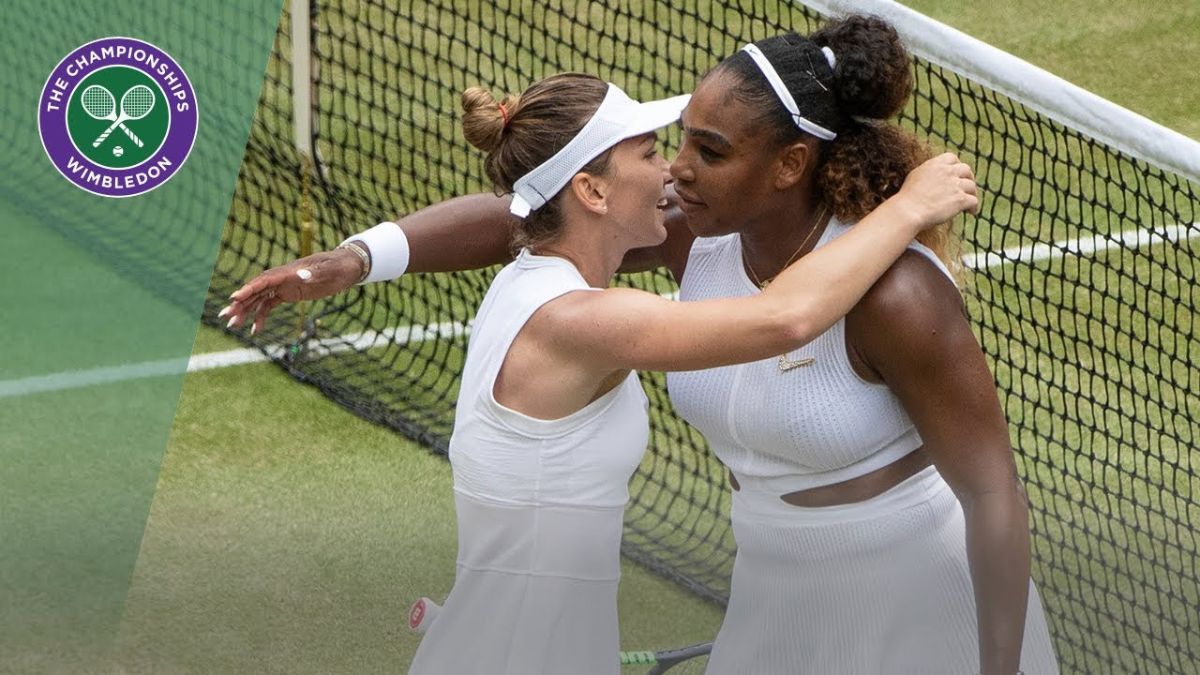 Her last appearance came at the Wimbledon, Championships where she had to face a first-round defeat. Harmony Tan of France defeated the player by 5-7,6-1,6-7. Serena in the post-match conference didn’t reveal any plans of her retiring from the sport.

Serena responded in a vague manner, she said :

“That’s a question I can’t answer. Who knows? Who knows where I’ll pop up.”

Also being asked about taking her loss as the last memory of Wimbledon and is this okay for the player. The player replied:

“Obviously not. You know me. Definitely not.”

Her replies during the conference left her fans across the world doubtful about her possible return. But recently her announcement of her participation in the National Bank Open, Toronto made several fans and players happy.

US Open could be the last tournament for Serena Williams

The 23-time Grand Slam Champion, Serena’s journey in the sport has been of the highest order. She has earned the respect of everyone who knows about the sport. After being at the top of her sport for nearly two decades, it could possibly be the time for the player to rest her tennis rackets.

She has the highest number of Grand Slam titles among both the Men’s and Women’s divisions. Her recent participation came in the Wimbledon Open and it was one of the most cherishable moments for the lovers of the sport.

There are still lots of speculations about her return to the US Open but the player has definitely not ruled out the possibility. It would be interesting to see how the events may turn out for the legend.