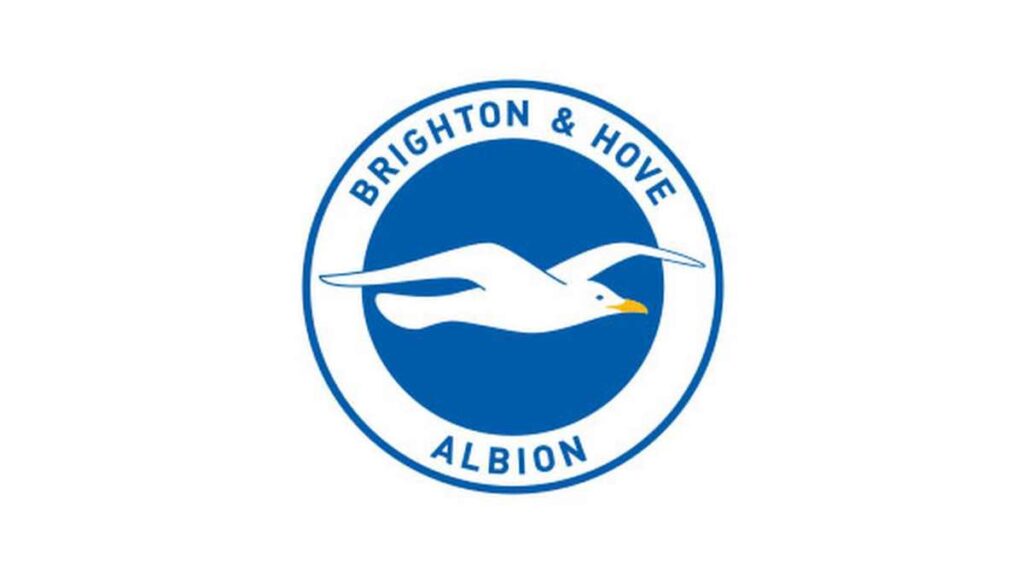 Brighton & Hove Albion attacker Solly March thinks that the performance from his team against Liverpool was the best they have produced in Premiere League.

Brighton registered their massive of 3-0 against The Reds on Saturday that shocked everyone around England. March opened the scoring just after the half – Time break before adding a second to his name later. Danny Welbeck later made it three for Seagulls.

It seemed that The Reds were set up to press in form Brighton by Jurgen Klopp. This plan has failed as the Seagulls simply ‘played around’ their struggling opponents.

Liverpool’s midfield department seemed to be struggling against the energetic Brighton midfield.

March speaks about how his team played against Liverpool

March’s post-match comments might hurt The Reds. In which he said:

“I think it’s the best we have produced in the Premier League. To my memory I don’t think we have played better than that in a long time, playing Liverpool off the park like they didn’t know what to do.

“I think they were getting frustrated – they were pressing and we were just playing around them, one-touch football.”

Jurgen Klopp took full responsibility for the defeat that leaves his team 10 points behind the Top four spot.

“It’s my job to make the right line-up and set up the right tactics,”

“I had really nice moments doing that but, I’m not sure if it’s because it’s only a few minutes since the game, but I can’t remember a worse game.“

“I honestly can’t and I mean all (my career) not only Liverpool and that’s my responsibility. So that makes it a really low point.”

Enzo Fernandez’s bid by Chelsea are reportedly rejected by Benfica

Benfica still does not wish to sell Enzo Fernandez amid Chelsea‘s revived interest in him. According to reports Chelsea have revived their...