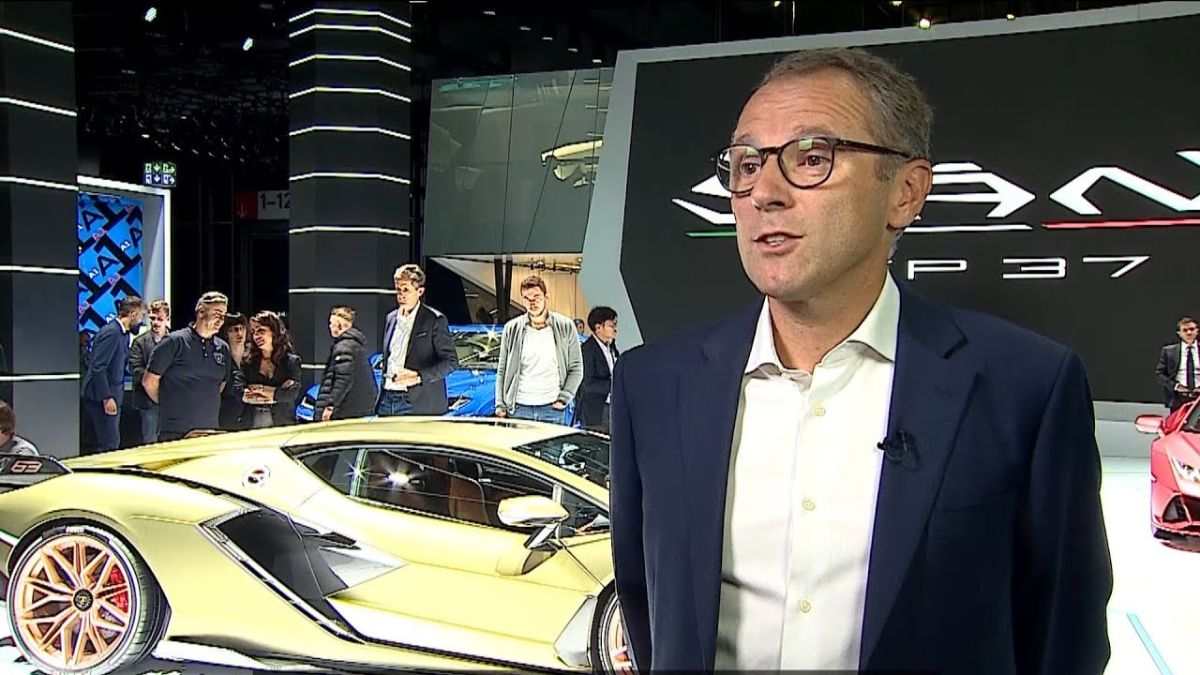 Formula 1 CEO Stefano Domenicali has insisted that Monza’s future is uncertain as the track prepares to host its 72nd Championship Italian Grand Prix.

Formula 1 is returning to the iconic track of Monza for the Italian Grand Prix. The circuit was one of the 7 tracks on the inaugural official F1 season back in 1950.

The track has a lot of history flowing underneath its tarmac.

The Tifosi, red flares, and waving Ferrari flags are the identity of the circuit situated just north of Milan.

The atmosphere here is arguably unmatchable. The sightings are unique to Formula 1 with only tracks like Zandvoort, Silverstone, and Mexico being able to deliver such energy.

Nevertheless, the future of the iconic circuit seems uncertain according to F1 CEO Stefano Domenicali:

“F1 is now a party everywhere we go. There is a queue to host a grand prix,”

“History is no longer enough for this and an organisation like Monza will have to raise the bar to stay in the world championship.”

“Monza is part of F1 history, but that does not mean that it will always be part of it,”

“The circuit needs investments, because Formula 1 is a different experience now. The competitive push to have races means that everyone has to raise the bar.”

When asked if there will be any increase in the number of races per season, the Italian responded:

“we will not go beyond 24 races in the world championship.”

Iconic tracks like Spa, Silverstone, Monza, and Monaco are under immense pressure to upgrade the fan’s experience. F1 is looking to extend to new tracks like Miami and Las Vegas as the fanbase has surged in the US.

Nevertheless, will these moves of trying to replace the old iconic tracks be welcomed by the old F1 fans? It’s known to everyone that these tracks are the identity of Formula1. Removing these tracks can be a double-edged knife move.

Everyone likes change but the tracks which define F1 should be removed.

A track like Monza or Spa offers an unmatchable racing experience. Should these tracks really be removed just for the sake of exploring a new fanbase? Taking more and more street circuits in place of old iconic tracks in the calendar is a rather controversial move.