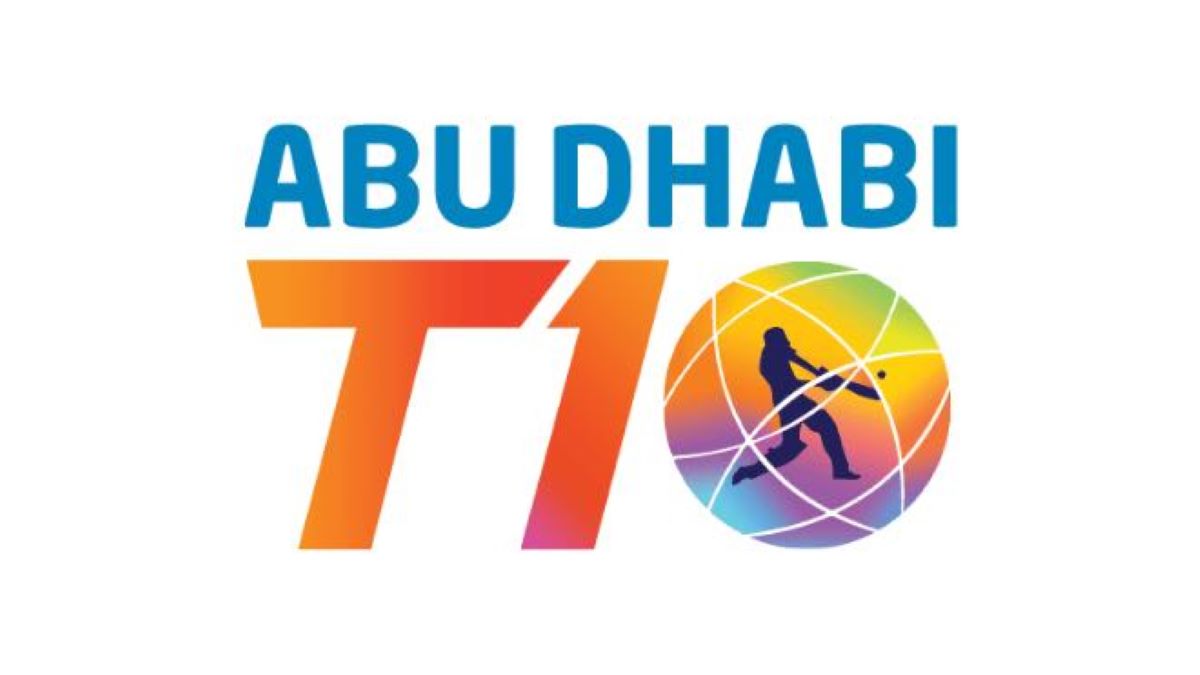 The T10 League 2022 is scheduled to begin on 23rd November. UAE will host the entire tournament. The player draft for the 6th edition of the tournament took place on 26th September 2022. The T10 format, which was first introduced in 2017, has been a hit ever since. The shortest format of the game is played with 10 overs per side and lasts about 90 minutes.

Team Abu Dhabi have locked in their squad for this season. Before coming to the draft, they had already retained a few players. Chris Lynn, Phil Salt, Jamie Overton, and Naveen-ul-Haq were on the retention list for the team. While Chris Lynn will continue to be an icon for the team.

On Monday, 26th of September, the selection committee for Team Abu Dhabi roped in three big English names in the player draft. Spin wizard Adil Rashid, along with Tymal Mills, will represent Abu Dhabi in the upcoming edition. Also, James Vince, who shot to fame after ‘The Hundred’ tournament, has been selected by the home team. The English trio are all set to join the home team, Abu Dhabi, for the 6th edition of the T10 League.

Additionally, Bangladeshi player Mustafizur Rahman was signed at the last moment. They made history at the selection table by adding 16-year-old teenager Ethan D’Souza to the final squad. Ethan is now the youngest player to feature in the T10 League. Paul Farbrace will continue as the head coach, whereas English superstar Sarah Taylor will return as an assistant coach.

Shane Anderson, the general manager for Team Abu Dhabi, issued a statement following the conclusion of the draft selection. He said that the group is eager to sign on with the English trio and that they were happy with the final lineup.

“Overall, we’re incredibly happy with our squad. Our top four picks are all extremely exciting and I think James Vince was an exceptional pick-up. I honestly didn’t think he’d be available when it came round to our pick, so we jumped at the chance to sign him”

Furthermore, Shane gave insight into what led to the signing of the teenager, Ethan. Shane said that they had been looking out for Ethan since he was nine years old. They want to give him the best career opportunities and experience.

“It’s an amazing moment for everyone at Abu Dhabi Cricket & Sports Hub to sign Ethan. He’s come up through our Zayed Cricket Academy since the age of nine and we’re thrilled for him. We’re proud to continue developing his career by giving him this experience that we will never forget and has very much earned”