The Gunners have been desperate for a rebuild and need a creative attacking midfielder and a striker. Arsenal have already agreed personal terms with Chelsea striker Tammy Abraham.

Arsenal hasn’t been happy with the performances of their striker lately. Pierre-Emerick Aubameyang and Alexandre Lacazette’s strikeforce hasn’t been working out for The Gunners. Also, Eddie Nketiah would leave the club as Newcastle want to bring him in. Chelsea have re-signed their former player Romelu Lukaku. Moreover, the arrival of Havertz and Werner has left Abraham in the shadows. The striker wants to move out of Chelsea in order to find some game time.

Is Arsenal the only club wanting to sign Abraham?

According to Sky Sports Roma agreed £34m deal for the sign Chelsea striker. It is believed that Chelsea would prefer to sell Abraham to a foreign team than a Premier League rival. The striker lost his place in the starting lineup after Frank Lampard was sacked. Meanwhile, another Italian club is keen on signing the striker. Atalanta was also in the race Abraham along with Arsenal and Roma.

Despite his limited game-time during the second half of last season, Abraham ended the campaign as Chelsea’s joint-top scorer with 12 goals. Abraham would be in the starting eleven against Villareal in the Super Cup.

Tammy Abraham, amid other links to Andre Silva, Lautaro Martinez, and more recently Dusan Vlahovic, has been the primary target throughout. His preference remains to stay in the Premier League, while obviously Chelsea’s is that he goes to another league.

Meanwhile, it is believed that Chelsea would not be willing to sell him to their rivals Arsenal. Instead, they would agree to deal with the Italian clubs interested in him. Moreover, Roma isn’t going to wait around too long and will look at other options if the impasse continues for too long. 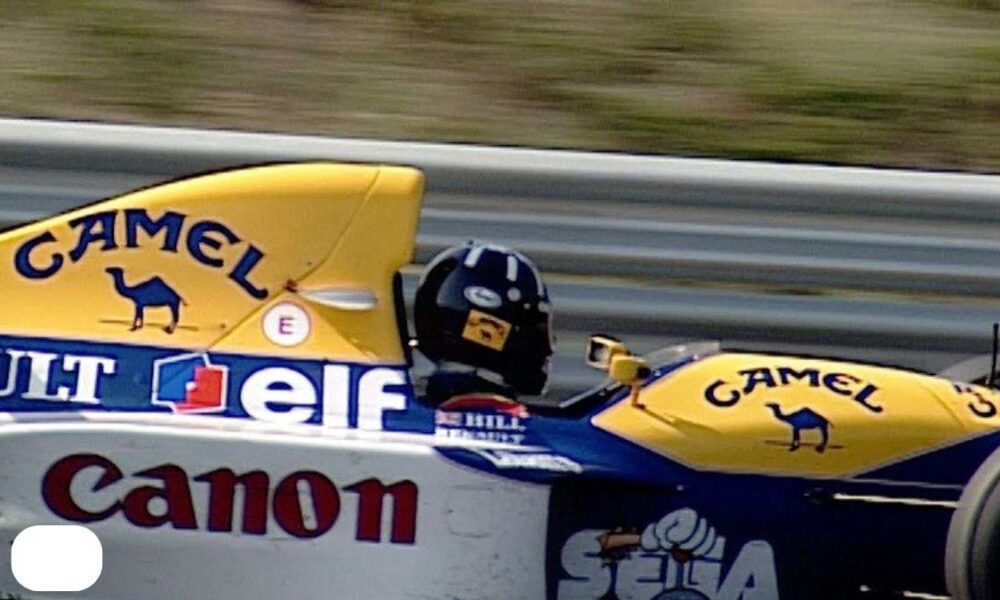 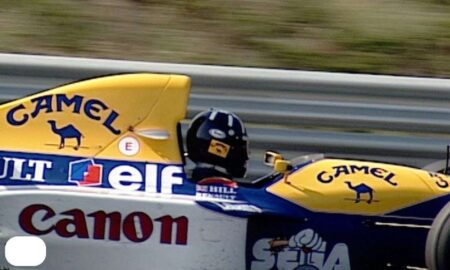