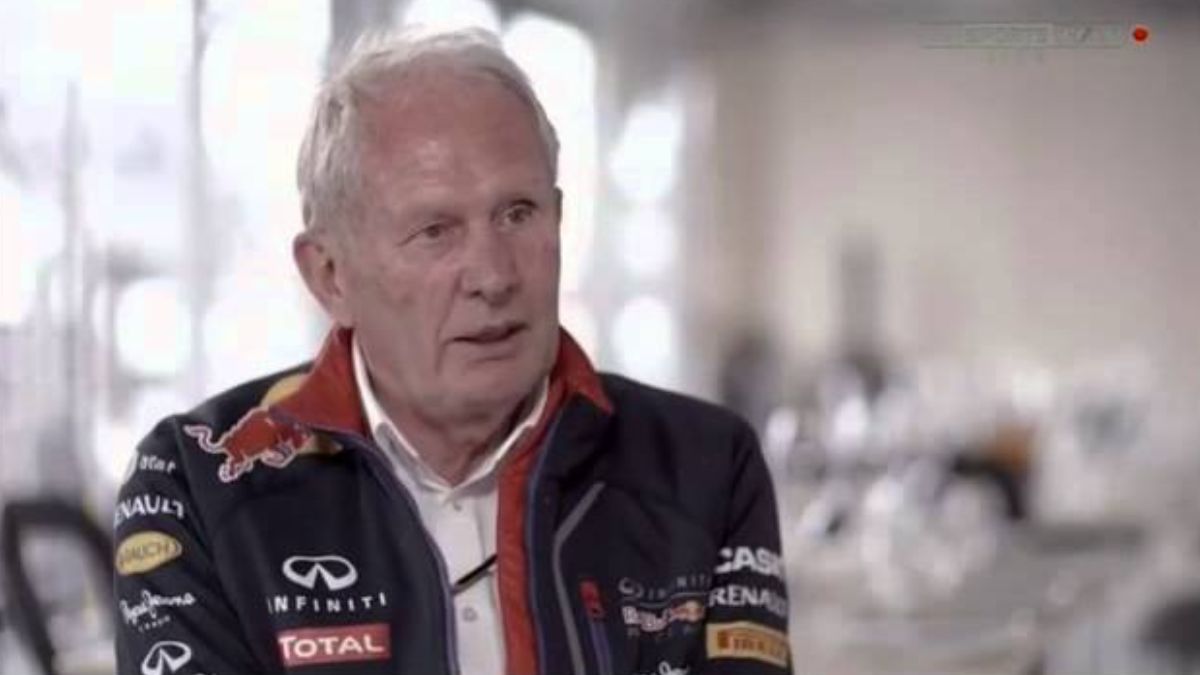 Alpha Tauri team principal and Red Bull advisor have ruled out any rumors about Pierre Gasly’s exit at the end of the 2022 season.

The 2022 season summer break has offered us a full package of drama and entertainment. And to be honest, we F1 fans are not complaining. Although one can make his own viewpoints on certain topics. The developments happening are certainly giving shape to the 2023 ‘silly season’.

The drivers market literally exploded as Sebastian Vettel decided to ‘call it a day’ and Aston Martin’s seat became empty. F1 pundits wondered who would go for the seat. Nico Hulkenberg’s name came ahead accompanied by Mick Schumacher.

Nevertheless, there was another surprise waiting for everyone and especially the Alpine F1 team. Fernando Alonso switched teams to Aston Martin to fill the seat of leaving Vettel. The contract terms didn’t please Alonso at Alpine and he went on to an even worse team.

Anyways, the surprises were far from over. If Fernando leaving was painful for Alpine, the news that followed was much more painful.

After Alonso left, Alpine announced Oscar Piastri as his replacement. A move that totally makes sense given Piastri is Alpine’s current reserve driver. However, in an astonishing manner, Piastri brutally rejected the seat and furthermore mentioned that he won’t race for Alpine!

Now, Piastri is being linked to McLaren where he might replace Daniel Ricciardo. This makes the Alpine seat empty for the time being. The Alpine-Piastri-McLaren contract drama is now even expected to reach the high court.

This news took the F1 community by shock and thus more rumors were bound to come out.

Some rumors emerged after the summer break started due to all the mess currently in the drivers’ market.

However, Alpha Tauri Team Principal Franz Tost has ruled out all the rumors claiming about Pierre Gasly’s exit after the current season.

The French driver has a contract with Alpha Tauri till the end of next season. Gasly would surely want to go in a more competitive team, given his potential. This raises speculation if the Frenchman might leave the team for the empty Alpine seat.

Red Bull advisor Helmut Marko has disapproved these speculations and any suggestions that suggest the French driver has a clause in his contract that can let him leave before 2023.

“Should a seat suddenly become available at Red Bull, Tost affirmed that the Austrian side’s only option would be Gasly, so they cannot realistically let him leave. It makes no sense for Red Bull to let Pierre go,”

“If a Red Bull driver fails, there is no other adequate driver who can step in, only Gasly can do that,”

Pierre Gasly has scored in the underperforming car this season on three occasions.