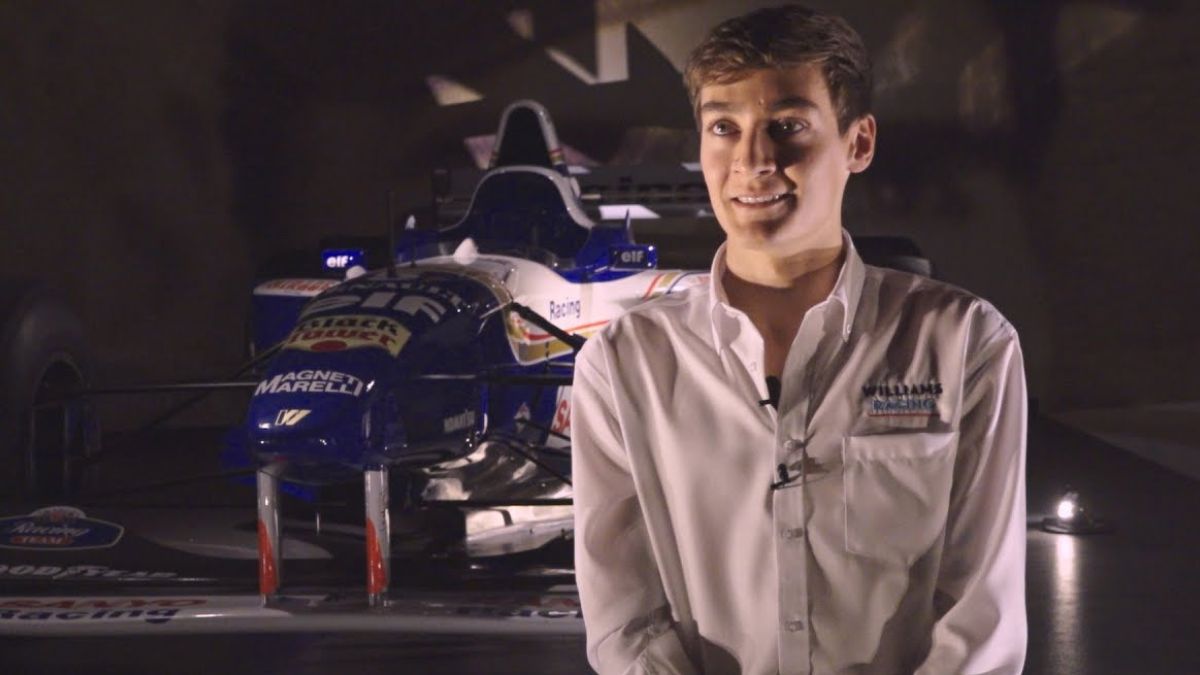 Mercedes duo George Russell and Lewis Hamilton are still searching for their first victory even after some promising results.

Mercedes suffered a lot at the start of the season as the new regulations poorly affected the W13. The car suffered immense bouncing thanks to the porpoising phenomenon.

However, the team found some relief after the initial trouble and has shown commendable improvements. We can tell that by looking at their race results and pace. George Russell even secured a pole in Hungary.

Nevertheless, this week’s Singapore Grand Prix poses its challenge. Marina Bay circuit just like other street circuits is extremely bouncing. The W13 hasn’t performed that well in bouncing street circuits this season and its porpoising problems might return this weekend.

George Russell had also pointed out his concern regarding this matter earlier:

“I’m not too sure.  there’s no stand-outs that really spring to mind,”

Russell said when asked to analyze several circuits a few months ago.

“Singapore could be interesting, but historically it’s a circuit where Mercedes have struggled a little bit, and we know at street circuits this year we haven’t fared so well.”

“I think we’ve made a lot of progress in that regard. But I think we also know that we’ve had to lose quite a lot of performance to achieve that. Naturally, as we’re going to be pushing the boundaries again, we’re under no illusion that the porpoising may return.

“This is a competitive sport and we accept that we may just have to live with it, and that may be the best compromise to get the fastest lap. So we’ll have to see, but there’s been no doubt that it’s being slightly circuit dependent as well.”

George Russell and Mercedes will be again looking for their first victory this season. Whereas Max Verstappen will be looking to seal the title in Singapore.

Rain might also be a factor for the Mercedes driver.