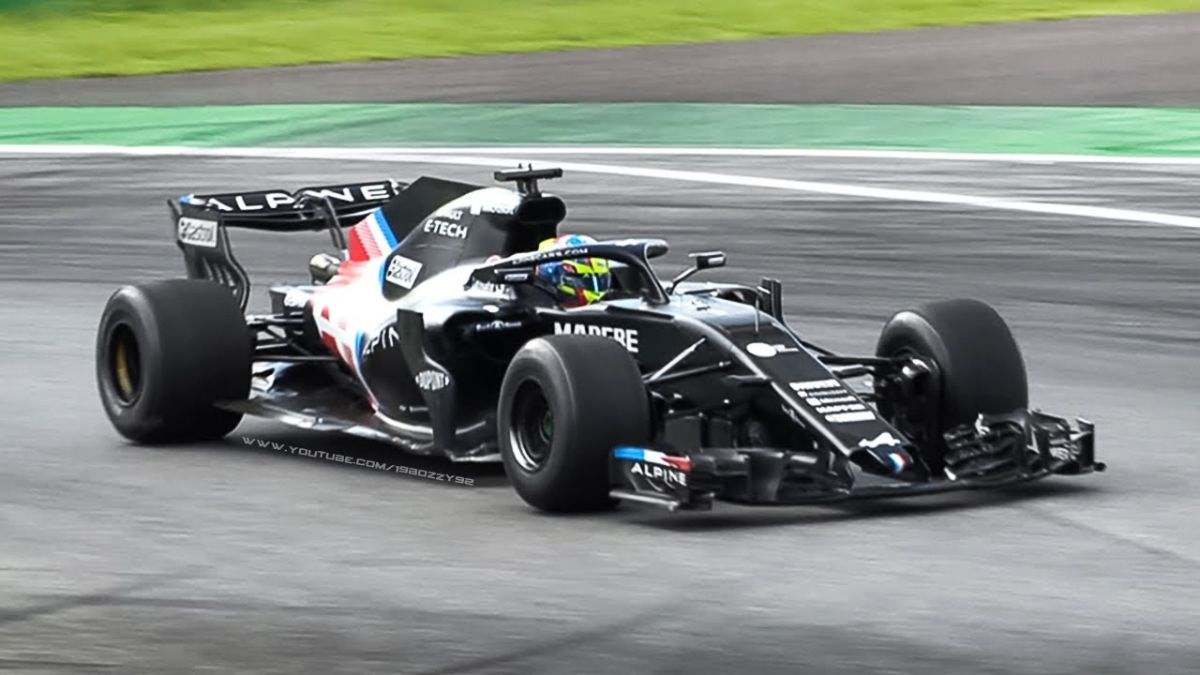 Oscar Piastri could still be spotted driving an Alpine F1 car even after the tensions with the team in 2022.

The Alpine-Piastri-McLaren drama has almost made it certain that Piastri will be leaving Alpine for McLaren in 2023.

Despite this, Alpine F1 is not ruling out the possibility of giving Oscar Piastri a seat in the FP1 session this season.

It is mandatory for all the teams this season to give two free practice sessions to a young rookie driver. Alpine still has those two sessions remaining.

Alpine wanted to give Piastri a permanent seat for next year following Alonso’s announcement to switch teams. However, Piastri brutally refused the offer and is now linked with McLaren.

Piastri seems to have two legal contracts at the moment – one with McLaren and the other with Alpine.

Now, with Ricciardo announcing that he won’t be driving for McLaren. It has become certain that Piastri will replace the 33-year-old in McLaren.

Earlier, Alpine sporting director Alan Permane indicated that Piastri would be driving in the FP1 session in Spa or Monza. Permane made this statement back during Hungarian Grand Prix.

Now, given the new tensions, it seems highly unlikely that Piastri would be driving at Spa during Belgian GP free practice.

Nevertheless, a team spokesperson told that Alpine will “honour all its commitments” to Piastri. This must include the Free Practice sessions this season.

Moreover, Alpine has already threatened to drag Piastri to court. The team further demands compensation as it believes they have invested a ‘huge’ amount on the young Australian.