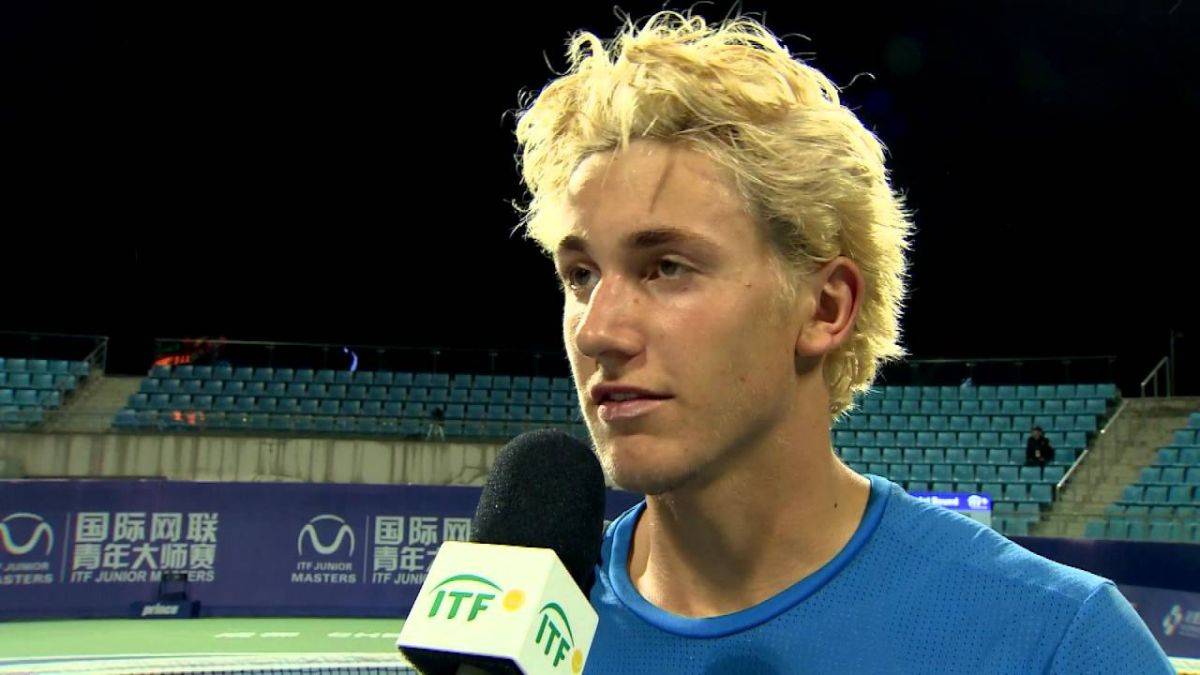 Earlier this month, Casper Ruud reached the US Open final and was accompanied by the best players in men’s tennis,

for his final match at the Laver Cup in London.

He appreciated getting a close-up look at the connection between Rafael Nadal and his longtime opponent and friend, Roger Federer.

In doubles, they participated in Federer’s last match.

“Having those two together in Roger’s last match was incredible to witness,”

There at Korea Open in Seoul, Ruud stated.

“It was very fun to be around them. They joke with each other all the time.

“Obviously they’re older and at a later stage in their career and it’s inspiring to see that they have the motivation to keep going and that they are eager to play and enjoy each other’s company.

“I was lucky and I was honored that I was able to be a part of the team. I learned a lot and took a lot of joy with me from the experience.”

In the South Korean city, where he plays 111th-ranked Nicolas Jarry in his opening round on Thursday, top seed Ruud claimed that the pressure is off.

“(But) I feel that I have done very well this year, so if it doesn’t go extremely well (at the tournament), it’s not going to matter too much.”