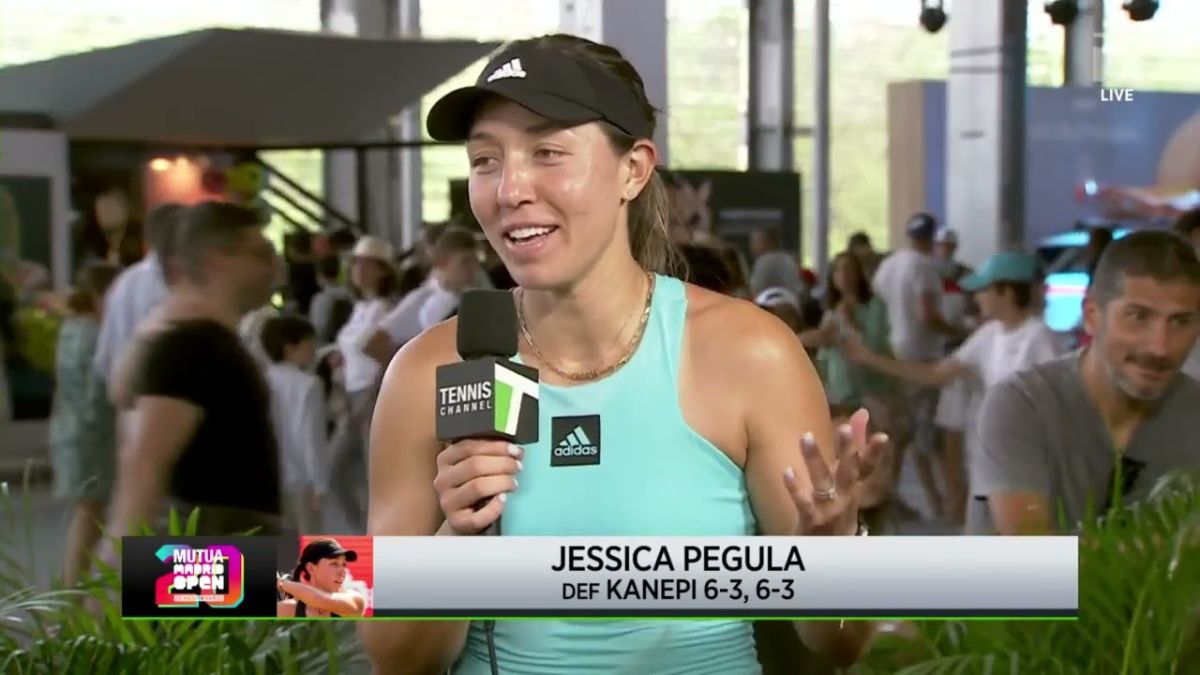 WTA Rankings of the women’s singles remain almost similar. This was contrary to the men’s rankings which saw a lot of interesting shifts.

The rankings gave the American Jessica Pegula a moment to rejoice since the player moved up to a career-high seven. Despite the player not doing well at Wimbledon, losing in the third round to P.Martic of Croatia by 6-2,7-6. But this didn’t hamper her WTA rankings since the rankings didn’t consider Wimbledon or Championships points.

The rankings released on Monday, place the Polish tennis star, Iga Swiatek in 1st place with 8336 points. Anett Kontaveit finds herself in the 2nd spot with 4326 points.

The jump in the rankings was also for Petra Martic, as the player moved up 30 spots to 55th in the rankings. She also lifted her second title in Lausanne Open defeating the Serbian, Olga Danilovic by 6-4,6-2.

Another American player Bernarda Pera moved up in the rankings to the 81st spot for the first time in her career. She entered the Top 100 by moving up 49 places after her title win in Budapest.