In season six of the Tamil Nadu Premier League, the 25th match will be played between Chepauk Super Gillies and IDream Tiruppur Tamizhans tomorrow. While CSG are enjoying the second spot in the tournament so far, ITT are far behind them and sitting at fifth position in the points table.

So, tomorrow’s clash is important for both teams because even though CSG is leading, they could still be out of the tournament if they don’t register a win. ITT too need some crucial points to stay alive in the competition.

CSG’s mainstay players have been N Jagadeeshan and Manimarn Siddharth who have played brilliantly to ensure four wins on the trot for their team. Bowlers like Sonu Yadav, Rajagopal Sathish and Sandeep Warrier have also played their parts to perfection in the tournament so far.

Meanwhile, ITT have also found some rhythm to their form as they beat SMP in their last outing so they very much have the momentum swinging towards them at the moment. But, it’s almost the end of the business leg of the tournament so ITT needs to step up to ensure they still have a chance to qualify for the playoffs.

The pitch at Salem is favourable to both batters and bowlers. But, it has been found this season that bowlers have dominated much more than the batsmen on this pitch and the average number of runs leaked were 60. So, it can be quite a low-scoring thriller once again between the two sides tomorrow.

This season, CSG are just on a roll winning most of their matches on the trot and every player giving his best on the field. But, they now need to be careful of ITT as one misstep could spell doom for them. More or less, CSG should be able to make it to the playoffs of the TNPL this year.

Talking of the ITT this season, they did not have a very good one this year as they lost quite a few games. But, towards the business end of the tournament, they have found their mojo and are looking to make a comeback to the competition. They would now want to upstage CSG in tomorrow’s game so as to remain alive in the tournament. Otherwise, they are more or less out of the tournament. 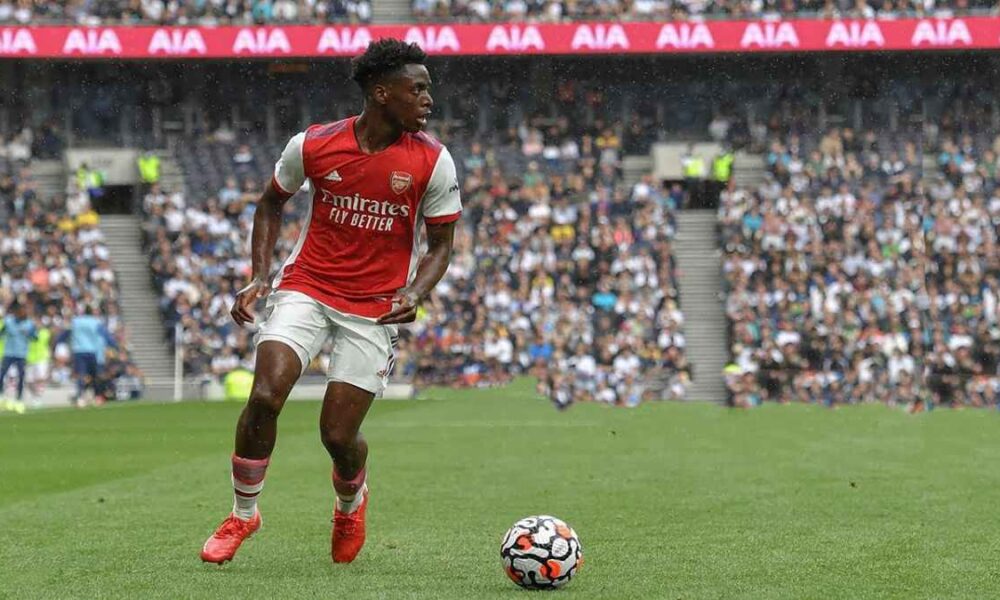 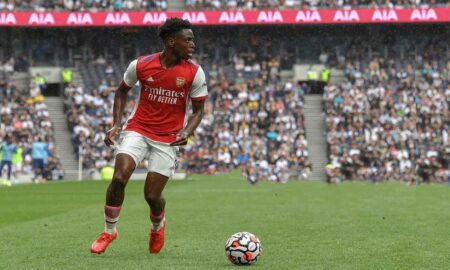