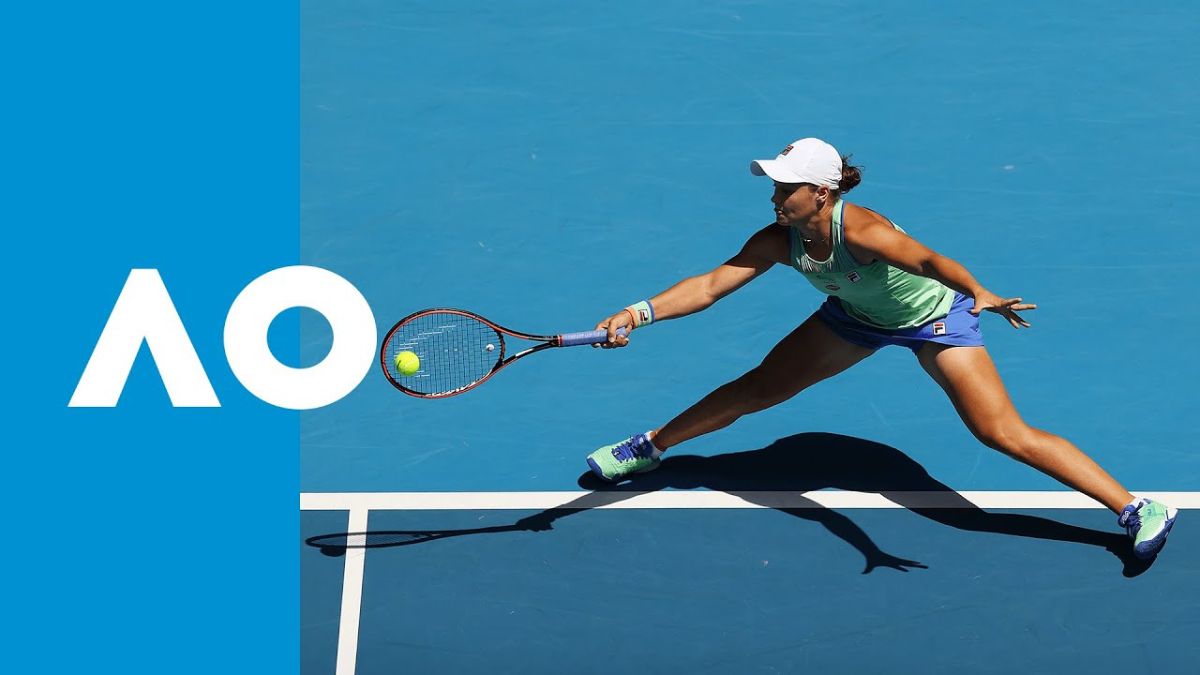 World No.1 then, Ashleigh Barty shocked the tennis universe when she announced her retirement from professional tennis at the age of 25.

The Australian tennis star was at the peak of her game when the announcement came in. At the time, she had already won 3 different Grand Slams. This includes 1 Wimbledon Title, 1 French Open, and 1 Australian open.

Ashleigh Barty announced her retirement on 23rd March 2022. Just before the announcement, in January this year, she had clinched her maiden Australian Open Grand Slam.

In an interview with her former doubles partner Casey Dellacqua, the Aussie revealed :

“It’s the first time I’ve actually said it out loud, and yeah, it’s hard to say. But I’m so happy, and I’m so ready. I just know at the moment in my heart, for me as a person, this is right”

“But I know that the time is right now for me to step away and chase other dreams, and yeah, to put the racquets down.”

The retirement was extremely shocking since the player was on an 11-match winning streak and was giving stellar performances on the tennis court.

“I never liked watching others play” Barty revealed in an interview

Ashleigh Barty definitely showered praises on her fellow compatriot Nick Kyrgios, after the player reached his maiden Grand Slam final. But she also revealed that she never liked watching the game on television.

Talking about the women’s singles final the player revealed that :

“Sorry to disappoint. Obviously I was rapt for Ons and Elena, who are both brilliant girls. But since retiring I’ve probably watched as many matches as I did when I was playing, which was slim to none.”

Though the outcome of the Wimbledon women’s final was Elena Rybakina lifted her maiden Grand Slam title. In the finals, she defeated O.Jabeur of Tunisia by 3-6,6-2,6-2.

“Occasionally we’ll have it on as background noise but it’s very seldom that I’ll sit down and watch a match from start to end with any interest. I hit enough tennis balls in my life. I don’t need to see others hitting them as well.“

were Barty’s words when asked about why is she not interested to watch the sport of her life on the television screen.

From this, it’s clear that Ashleigh Barty is enjoying her life post-retirement. She has no regrets and that the 3 time Grand Slam Champion is thankful for her incredible journey in tennis.