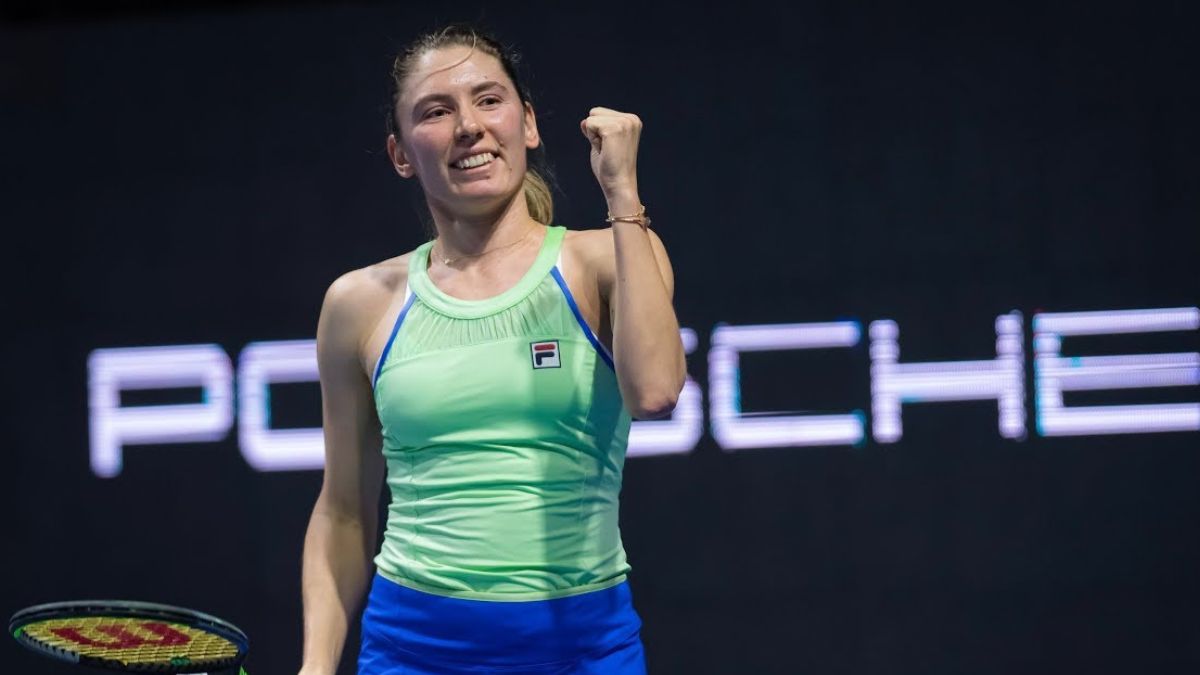 Ekaterina Alexandrova stated that she wished to stay concentrated on her match today and prevent herself from becoming sidetracked.

Following Jelena Ostapenko’s need for medical attention due to a toe injury.

“I was just trying to keep it the same way, not think about what was happening on the other side and keep focused on myself,”

“It was important not to miss the opportunity to secure the set.”

Three times in the first set, Alexandrova fell behind by a break but came back to force a tie-break.

In the 12th encounter, Alexandrova also prevented a set point.

“I think it was tough for me to start because I was really nervous. I couldn’t find the rhythm in the first couple of games,”

“But the longer we played, the better I felt.

Somewhere toward the end of the first set, I finally found the rhythm and I continued to keep it that way in the second set. But at the start of the match, I couldn’t get used to the speed that Jelena was playing with.”

Currently, Alexandrova leads Ostapenko 5-2 in their previous meetings. Ostapenko and Alexandrova have fought twice so far this season.

Those two meetings were won by Russia in each instance.

Alexandrova stated after her recent victory over Ostapenko that the Latvian has never been easy to compete with.

“It doesn’t matter if you have a 4-2 lead. She’s a great player. She hits it hard. She knows how to win. Before the match, I was just preparing myself knowing it won’t be easy. No matter the results, just go do your best. That was the mindset before the game.”