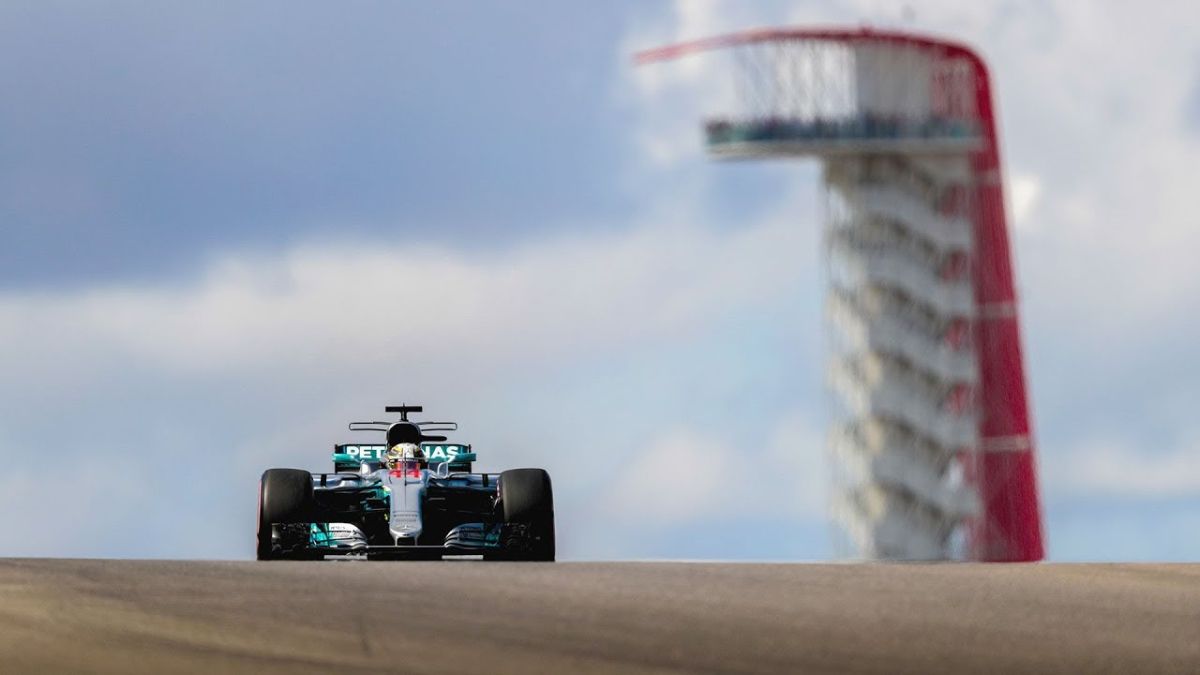 Lewis Hamilton had a rather disappointing 2022 F1 season. However, the Briton still rates another year to be his worst.

The 2022 season was a bad start for the Mercedes team. The team suffered the worst from the new regulations among the front runners. The porpoising issue specifically affected Lewis Hamilton even worse.

Regardless, 2022 ended Hamilton’s run of at least one win every season in F1. This was also only the third time Lewis Hamilton lost out to his teammate in a season.

The Mercedes star hoped for improvement till the last race.

“I always believed right to the last race that there was potentially a chance,”

Hamilton said to the media.

“I think it’s important to hold onto hope and just keep working.

“I gave it everything and I think ultimately the last race was like the whole season, it sums up the whole year. So, I’m glad it’s done.

“Of course it would have been nice to have a win. One win is not really enough, is it?

“I think this year when we got our first fifth it felt like a win.

“Those seconds really feel like we achieved something, so I will just hold onto those.”

Hamilton rates 2011 as his worst season ever

However, the 7-time world champion still rates 2011 as his worst season ever. Although Lewis Hamilton does agree that 2022 is ‘up there‘ among his top three worst seasons ever:

“Just in terms of life, this year is probably not the greatest.

“It’s up there with the top three of worst seasons, but I think it’s been a much stronger year in terms of myself, in terms of how I worked with the team, how we all stayed united.

“So, there’s been lots of plusses from this year.”

In the last race of 2022, Lewis Hamilton ended with retirement during the Abu Dhabi GP. It was Mercedes’ first retirement of the 2022 season caused due to mechanical issues.