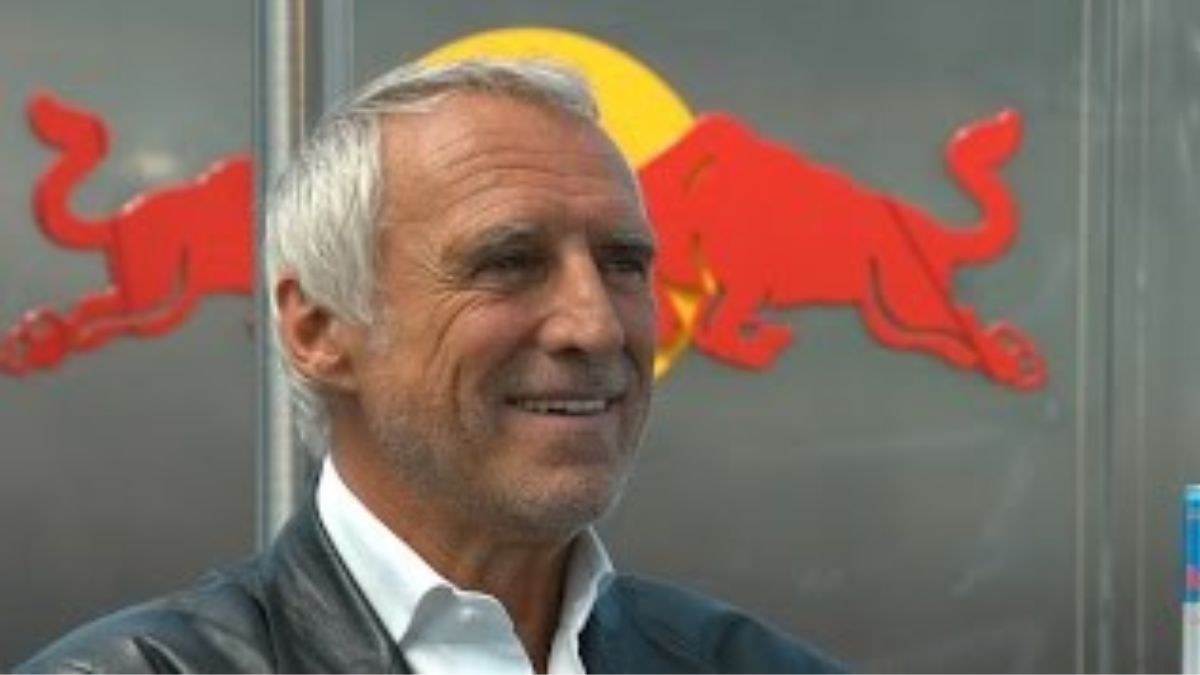 Rumors are spreading like wildfire over the health of the wealthiest Austrian on earth. Red Bull owner Dietrich Mateschitz is rumored to be suffering from a grave illness.

The 78-year-old hasn’t been seen publicly for months now. Although the man is insanely private, the concerns over his health are rising now.

“Insiders report that he has not even been available to his closest employees lately,”

A Red Bull spokesperson gave an official statement amidst the rumors:

“As you know, it has always been important for Mr. Mateschitz to keep his private life out of the public eye.

However, Marko also denied giving any comments on the health of the Austrian:

Formula 1 will head to Japan for its next round coming this week. Max Verstappen again has a chance of wrapping the championship in Japan.