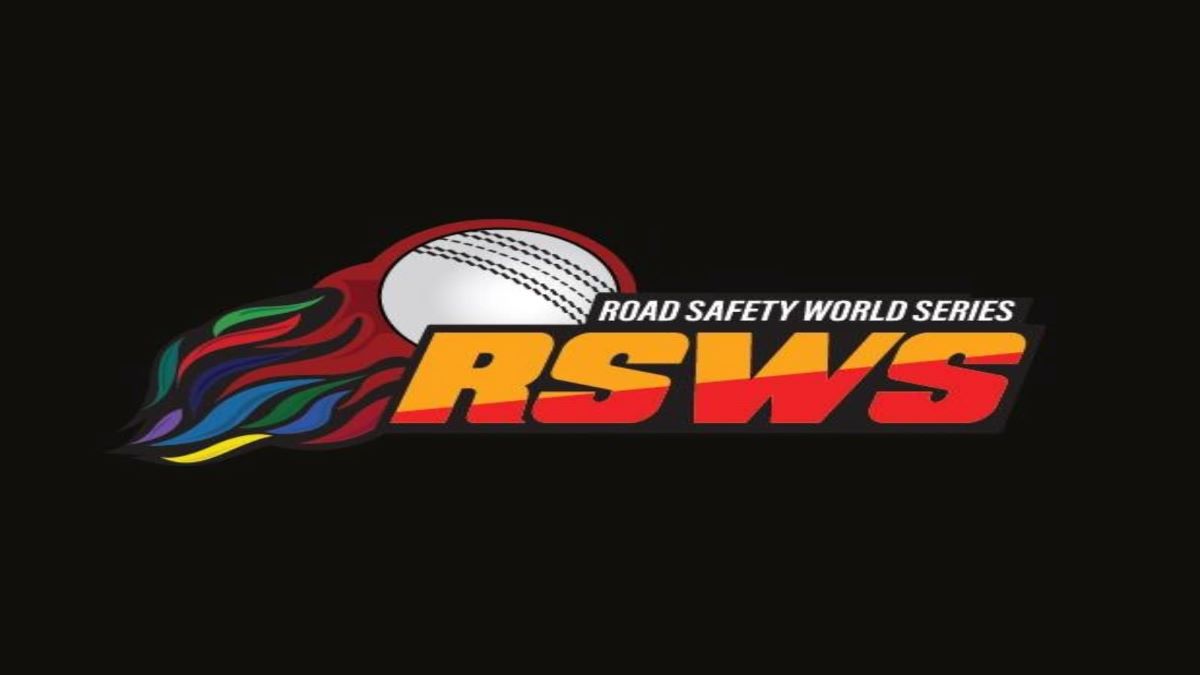 Today, in the 17th match of the Road Safety World Series, it will be Australia Legends up against the West Indies Legends. This is also the first game of a doubleheader Sunday.

The Aussies have won only one game out of three games and will be looking to better that record today. West Indies on the other hand have won two out of four while the other two got abandoned due to rain.

Talking about the points table, then Australia Legends are sixth while West Indies Legends are third.

We will be expecting a great game of cricket between these two sides today.

The pitch at Dehradun is one for the batters and will be assisting them once again. The fast bowlers will get assistance towards the fag end of the innings and spinners will be effective during the middle overs.

So far there are no injury concerns on both sides. So, we can expect both teams to be playing at their full potential today.

West Indies Legends have won two games in the tournament but they still need to win more games to ensure an advancement towards the finals.

Watson has 74 runs in two matches in this tournament with an average of 37 and has a very high strike rate of 168.18.

Haddin played a great knock of 58 not out from 37 vs Bangladesh Legends for which he was named the Player of the Match as well. Because of him, Australia Legends were able to chase down the target of 159 against Bangladesh.

Along with Dwayne Smith, Perkins has been a lifesaver for the Windies Legends. He has made 66 runs in two matches.

Benn has been playing well in this tournament as he has four wickets at an economy rate of 5.75.

Players to avoid for AU-L vs WI-L Dream11 Match:

Hastings has been very expensive for Australia Legends in the tournament as he has given away 87 runs in just six overs. He also has a very high economy rate of 14.50.

The leggie has not been able to create much magic in the last two matches and has just a single wicket with an average of 44.

Looking at the combinations, Australia Legends should win this match.