The 3-match T20I series is now at a level as India Women beat England Women in the 2nd T20I. Smriti Mandhana was the top performer in that match scoring an unbeaten 79 from 53 balls.

Sneh Rana was excellent with the ball as she picked up three wickets and conceded only 24 runs. India Women will be hoping for a similar performance in tomorrow’s final T20I as well.

England Women put up a good show in the first T20I but could not keep the winning momentum in the second one.

Both these teams will be aiming to get the trophy on their side tomorrow. It will be an exciting contest for sure.

Bristol’s pitch supports batsmen more than bowlers as it has short boundaries on either side. Teams winning the toss will prefer chasing at this venue.

No injuries have been reported on either side. So, we will be expecting a good contest between these two sides tomorrow.

England Women have played splendidly so far in this 3-match series. They started the proceedings by winning the first T20I. They will want to make sure that they win the 3rd T20I tomorrow.

India Women on the other hand have done well to level the series. They will now look to put up another all-round performance with both bat and ball tomorrow.

Bouchier was good for England Women in the last match as she scored 34 from 26 balls. She will be an important pick for tomorrow’s match as well.

Kemp played a handy knock of 51 from 37 balls that allowed England women to post a target of 142/6. England Women will keep her in the squad for the 3rd T20I.

The senior pacer took a wicket in the last game and gave away only 22 runs. She is an important part of the current England Women’s squad.

Mandhana is the best batter in international women’s cricket currently. She won the Player of the Match award in the 2nd T20I for her unbeaten 79 from 53 balls.

Kaur scored 29 from 22 balls in the last match that helped India Women level the series 1-1. She will have a lot riding on her shoulders tomorrow as well.

Rana was the star in the first innings for India Women as she picked up 3 wickets for 24 runs.

Players to avoid for ENG-W vs IND-W Dream11 Match:

Dunkley scored only 5 runs in the 2nd T20I as England Women tottered right at the start. She will have to perform better in tomorrow’s match.

Yadav was the most expensive bowler in the last match with an economy rate of 9.00. She did not pick up any wickets and also conceded 36 runs.

Looking at the team combinations, India Women must win this match for sure. 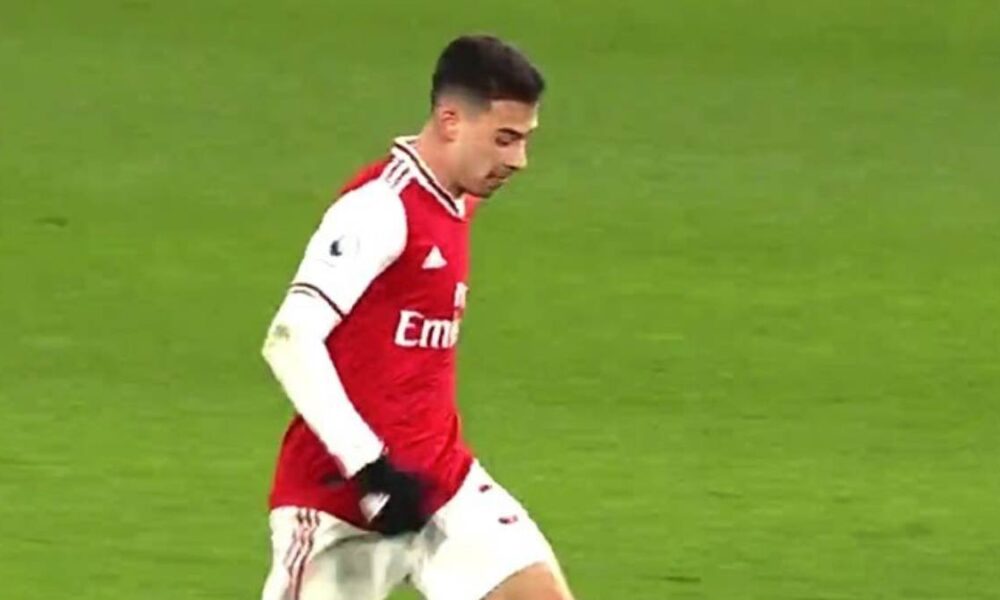 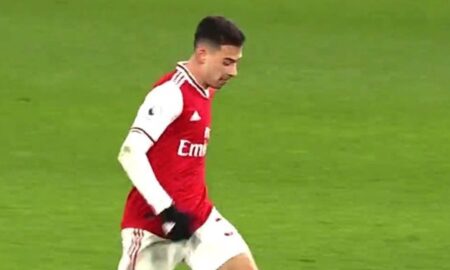 Arsenal made the right decision by securing the long-term future of Gabriel Martinelli at the club.

Arsenal made the right decision by securing the long-term future of Gabriel Martinelli at the club. Hence. this also ends the interest...

Arsenal new January transfer window signing Jakub Kiwior is reportedly impressing the players and the coaching staff. Hence, it looks like the...