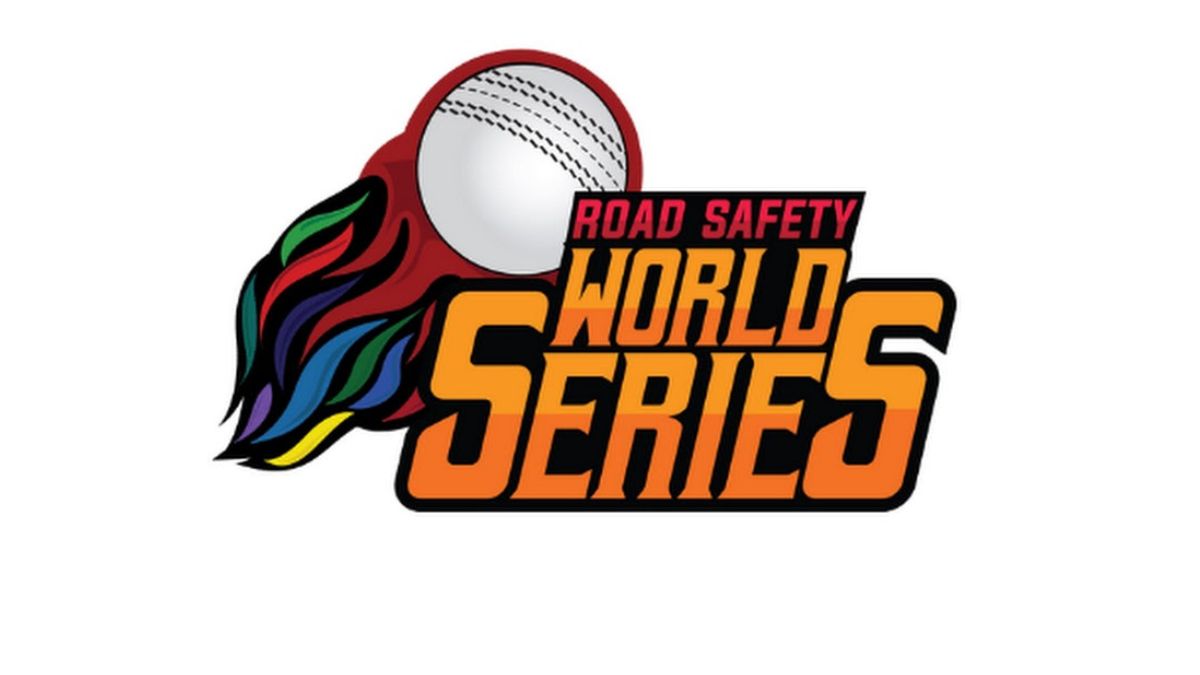 England Legends will face the West Indies Legends at the Holkar Cricket Stadium in Indore. The match will start at 7:30 PM IST. West Indies are placed 3rd in the points table while England are at 5th position. West Indies won their first match and the second match was washed out due to rain. England are yet to open their account with a win, as they lost the first match and the second match was washed out. Both teams would look to fine-tune themselves and get ready for the important clash. The match will be an exciting one with both teams looking to gain momentum early in the tournament.

The Indore pitch is a batting paradise. Batsmen would love batting on this ground. Lots of fours and sixes are hit on this ground due to the small boundaries. Seamers might get a little help in the initial few overs. The team winning the toss would look to chase.

In the first round, the opener hammered 51 runs off 42 balls against Bangladesh Legends. Last season, he also scored 58 runs off 31 balls and got two wickets against England Legends.

The English skipper scored the most runs (15) against Sri Lanka, despite his side scoring only 78 runs in the opening match. Bell scored 188 runs in eight Twenty20 Internationals, at an average of 26.85 and a strike rate of 115.33.

In the previous encounter, the West Indies all-rounder was unfortunate to be run out after only one run against Bangladesh. He only scored 26 runs in two matches last season.

In his previous outing, the English all-rounder scored two runs and gave 14 runs in two overs against Sri Lanka.

Both teams have a very strong squad. England will look to open their account with a win. They lost their last match badly against Sri Lanka. On the other hand, West Indies won their last match comfortably. The WI batsmen looked at ease while chasing the target. West Indies have momentum and a more balanced playing 11 than England. They start as favorites.