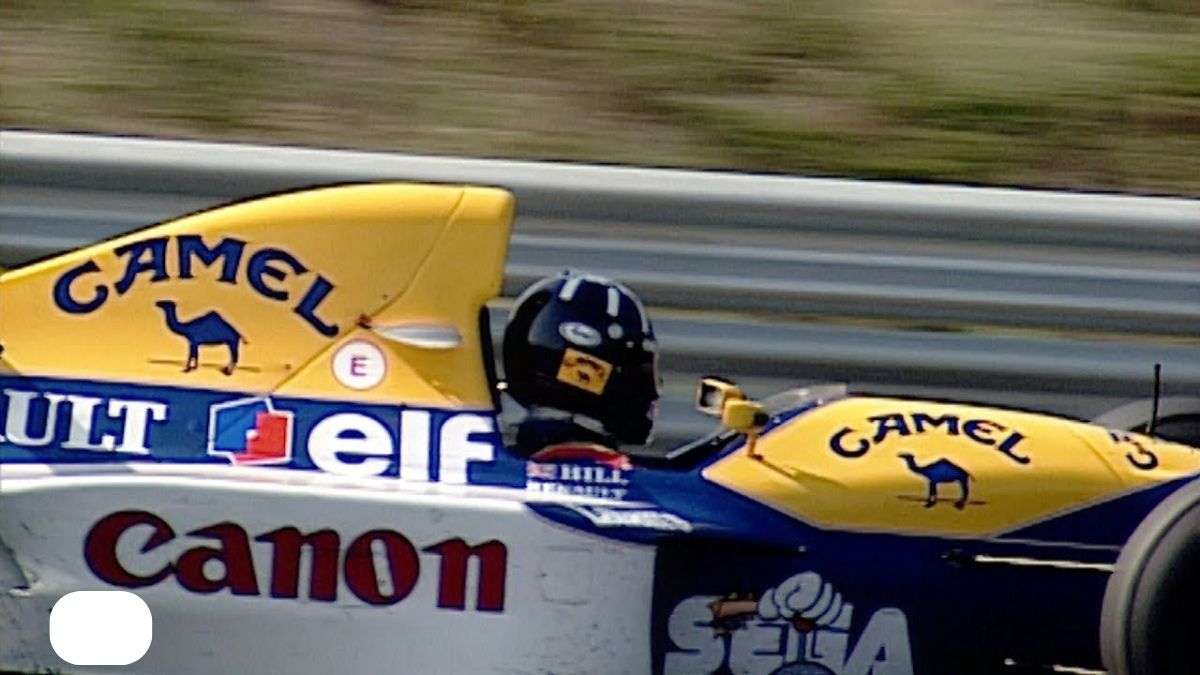 Former F1 World Champion Damon Hill has warned Alpine about its rumored test sessions to find a replacement for Fernando Alonso in 2023.

Alpine’s summer break was a complete mess as the team went on to lose two drivers. Fernando Alonso announced the shocking move to Aston Martin shortly followed by Piastri’s refusal to drive for the French team.

Piastri has confirmed his future with McLaren replacing Daniel Ricciardo in 2023.

Pierre Gasly came into the mix with reports indicating the Frenchman might leave AlphaTauri for Alpine. However, Colton Herta’s failure to get a superlicence has halted any further move.

Now, it is understood that Alpine F1 has conducted three different test sessions for three different drivers. On Tuesday for Antonio Giovinazzi, followed by Nyck de Vries on Wednesday, and Jack Doohan completing the list on Thursday.

Tests are believed to happen at the Hungaroring in Hungary.

“Tests are very imperfect ways of checking whether someone is what you want.

“It is as much about vibe, about when the guy walks into the garage, how the mechanics and engineers respond to this person, whether they can generate this magic quality, leadership quality in the team and engender them, as much as it is about pace.

“Sheer pace, if you just went by sheer pace, it can be very misleading, especially at a test because it is never easy to say who is quick.

“How often do we go winter testing and see a Haas quickest and you think ‘Woah! You are going to win the world championship.”

“A test is a day long, driving around the circuit where conditions change all the time. How do you compare like for like?”