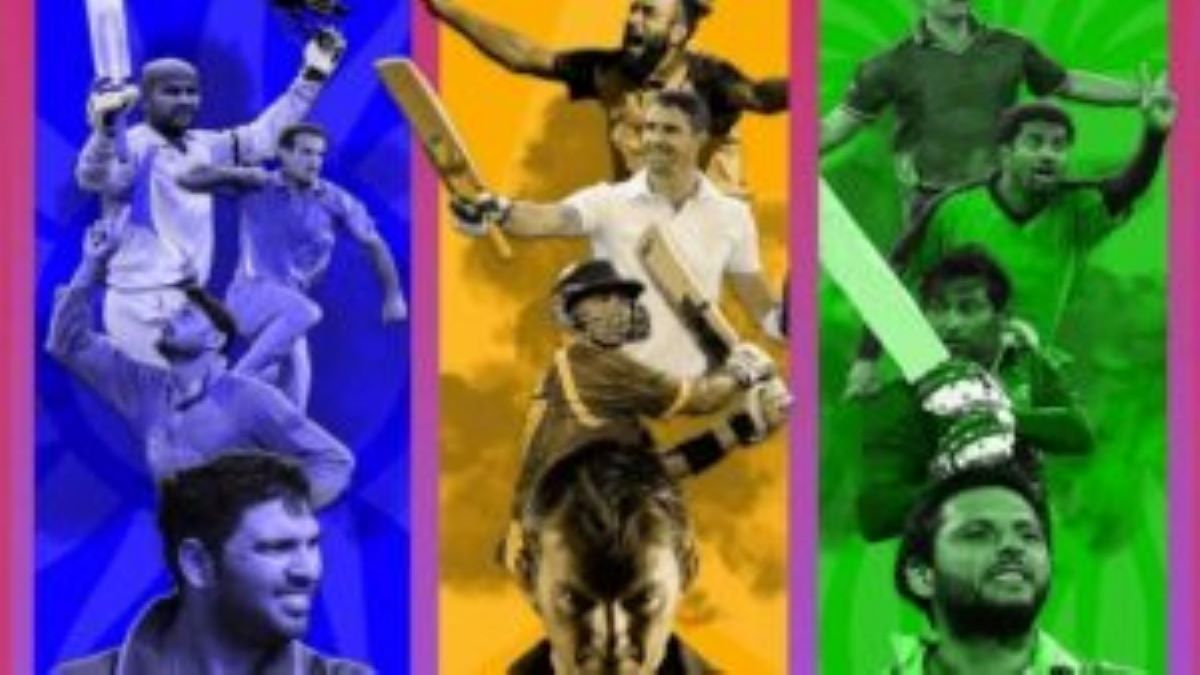 In the 7th match of Legends League Cricket 2022, it will be Gujarat Giants up against the India Capitals. This is the second match for both these sides this season. The match will be played at Delhi’s Arun Jaitley Stadium in the afternoon.

Looking at the performances of both the teams, in the first match that these two teams played, the Gujarat Giants triumphed over India Capitals with a three-wicket win after Kevin O’Brien smashed a century in that match.

Ashley Nurse was the top performer for the India Capitals in the last match.

Now looking at their overall performance, we can see that Gujarat Giants have played three matches so far in which they have managed to win two while the third one was washed off due to rain.

India Capitals have also three games to their credit but have managed to win only one while losing the next two.

Gujarat Giants are at the top of the points table with 5 points while the India Capitals are in the third spot.

Today, India Capitals will look to avenge their loss against Gujarat Giants in today’s match.

The surface at Delhi will remain on the slower side. The chances of dew will increase in the second innings of the game. More importantly, it is to be remembered that the last two games of the LLC were washed off at this very venue. So, the team who wins the toss will most likely chase.

As of now, there are no injury concerns on either side. So, we can expect a cracker of a contest between these two sides today.

The Giants have been playing superbly in this tournament so far and they are the top team. They are looking all set to win their maiden title.

The Capitals have yet to win more matches. After two losses, they will want to turn things around for them. They have a great chance to make it even against the Gujarat Giants today.

In the last match of LLC, O’Brien smashed 107 runs against the India Capitals. Gujarat Giants will be hoping for a similar performance from him in today’s match as well.

Emrit picked up 2 wickets in the last game against India Capitals and conceded only 31 runs.

He hit a century against Gujarat Giants in the first game of the LLC and also got a wicket in the game.

Pankaj Singh is a good bowler for India Capitals. In the last match against Gujarat Giants, he did not get any wickets and conceded 29 runs.

Ramdin scored 31 runs from 26 balls in the last game against Gujarat Giants. He will be a key pick for today’s game.

Perera made only 1 against India Capitals and hence must not be picked for today’s match.

Gupta’s economy rate was the highest among bowlers for India Capitals. He gave away 30 runs in just 2 overs and had an economy rate of 15.00.

Looking at the team combinations, we can say that Gujarat Giants are the favourites to win today’s match.