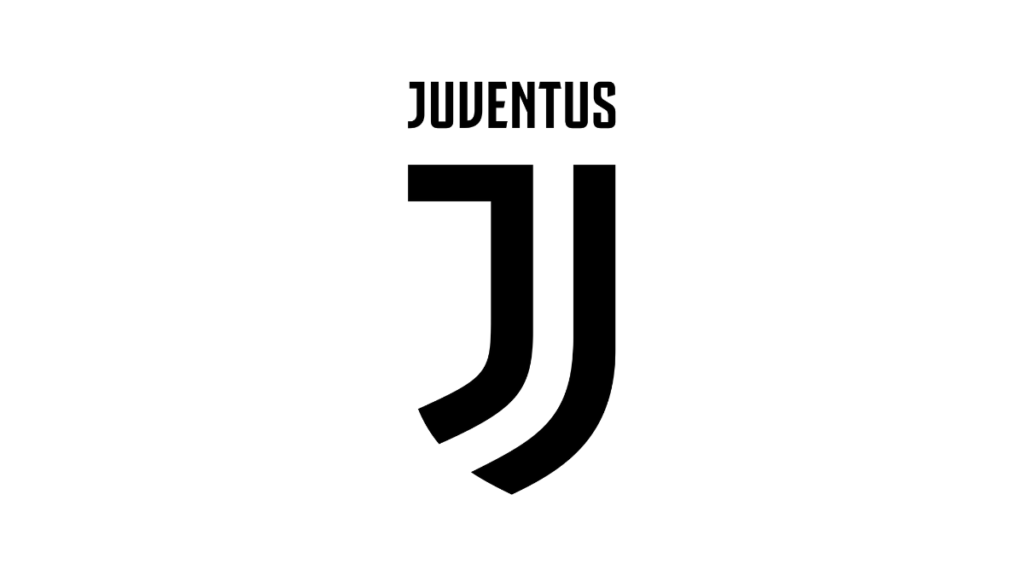 Juventus are reportedly interested in signing Moussa Dembele. The striker could be available on a free transfer next summer.

Other European clubs have also shown interest in his signature. The striker is also considering his options for the next summer transfer window.

The report also states that many clubs from Spain and Turkey are also interested in signing the forward. However, it looks like Juventus are leading the race to sign him. However, the Serie-A club will reportedly move for him in the next summer. This is because the Italian giants are currently trying to sign Memphis Depay on a free transfer from Barcelona.

There are also chances that Moussa Dembele will stay at Lyon. Lyon have reportedly made an extension offer. However, he is yet to accept or reject the offer. Hence, a move to Juventus or stay at Lyon in the next transfer window remains alive.