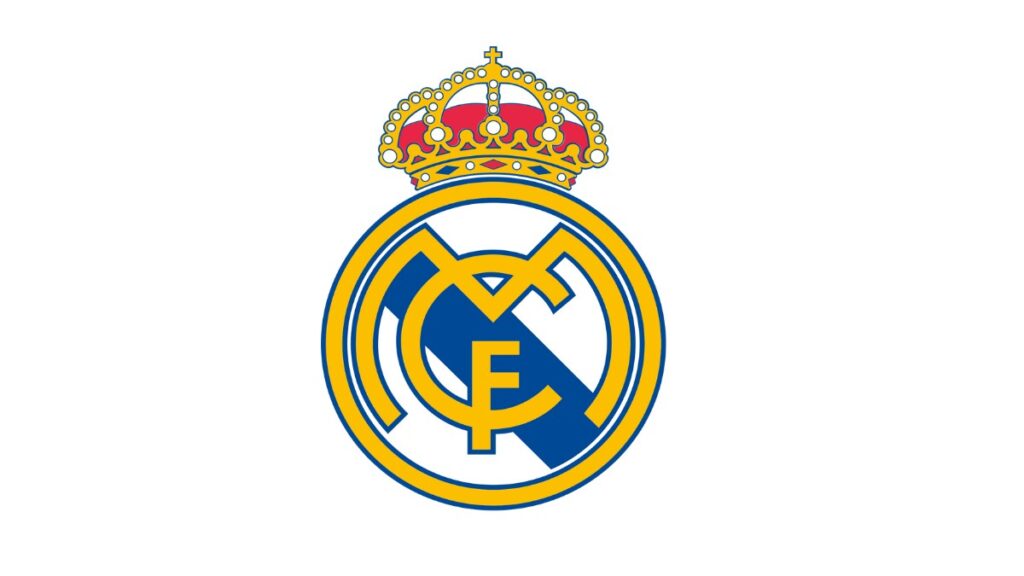 The news comes after Marcelo announced his departure from Real Madrid. All good things must end. Such is the case with Real Madrid’s Marcelo. The 34-year-old is leaving Los Blancos after spending 15 glorious years with them. However, Marcelo haas no intentions of leaving La Liga

“I don’t feel like a legend. Life doesn’t end here. I’m going to continue playing. I believe I can continue but I’m not thinking much about the future. The most difficult thing is to say goodbye. To put on this shirt has been the most beautiful.”

The Brazilian joined Real Madrid from Fluminense in 2007. He has played with many legends of Real Madrid such as Raul Gonzalez, Rudd van Nistelrooy, and David Beckham. Marcelo has had a long and consistent career with Real Madrid.

However, Marcelo’s career hasn’t ended yet. During his farewell at St Bernabeu, Marcello said. “I will not retire, not now. I feel I can still play. Facing Real Madrid? It will not be a problem. I am a big Madridista but I am also a big professional.”

Marcelo is staying at Spain and playing at La Liga

Despite the several lucrative offers that Marcelo has had from Turkish, Qatari, and Arabian clubs, Marcello is reluctant to leave Spain. Mundo Deportivo has reported that his reluctance is due to his family. Marcelo’s family has settled in Spain. So staying there is a good decision for Marcelo as well as his family.

Marcelo leaving Real Madrid is the end of an iconic era for the Madridistas. Moreover, The Brazillian was an inspirational player and captain whose cool and collected demeanor has inspired many budding players.