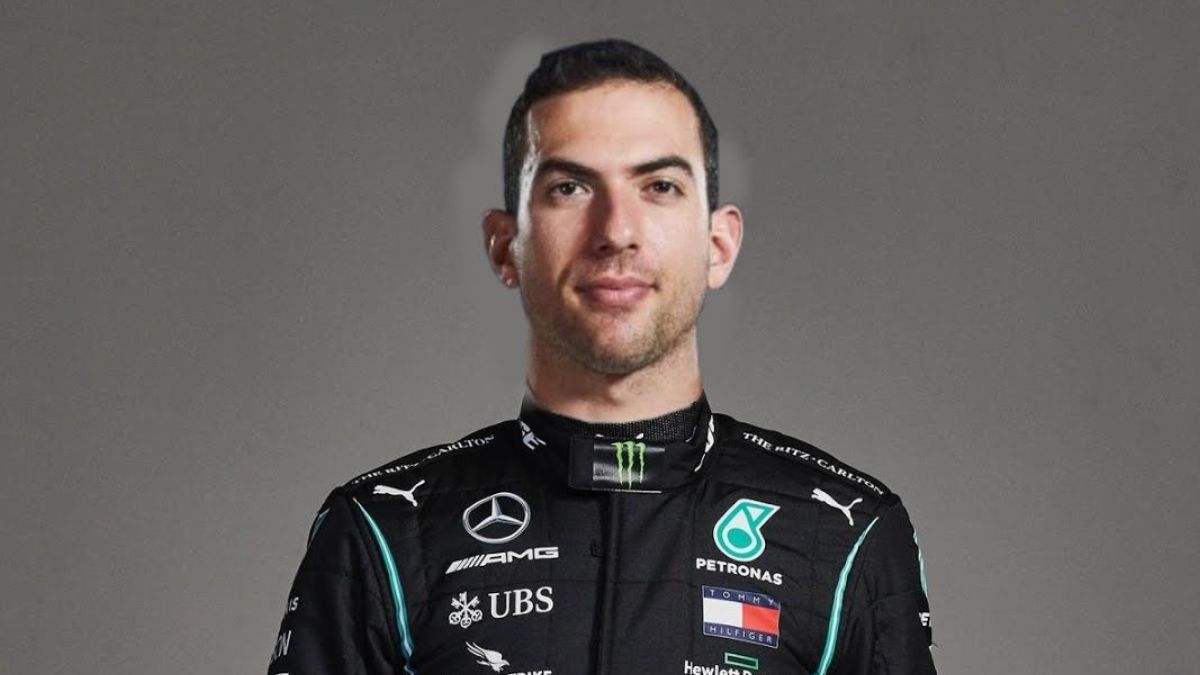 Williams has confirmed that Nicholas Latifi won’t be driving for the team after the 2022 season.

Nicholas Latifi joined Williams back in 2020 on a three-year contract. However, the Canadian has struggled to match his teammates.

Now, in 2022 too, the 27-year-old has failed to score a single point so far. His struggles have continued as he was being outclassed by his teammate Alex Albon on multiple occasions.

Nevertheless, the final nail in the coffin came at the Italian GP where Nyck de Vries managed to score points on his debut race with the Williams finishing P8. Latifi finished 15th in the same race.

The Canadian is currently 21st in the drivers’ standings only ahead of Nico Hulkenberg who raced only twice this season replacing Sebastian Vettel.

“I would like to take this opportunity to thank everyone at Williams Racing – all the people back at the factory and those I work with trackside – for the last three years,”

said Latifi in a statement.

“My initial F1 debut was postponed due to the pandemic but we eventually got going in Austria and, although we have not achieved the results together we hoped we would, it’s still been a fantastic journey.

“Getting those first points in Hungary last year was a moment I’ll never forget. And I will move onto the next chapter of my career with special memories of my time with this dedicated team. I know none of us will stop putting in every effort until the end of the season.”

Who will replace Latifi at Williams?

Williams assured that they will announce Albon’s teammate for 2023 “in due course.“

The German paid his tribute by describing Latifi as a great team player who has a great attitude towards his colleagues and work and is well-liked and respected throughout the business.

“Our time together is now coming to an end. But I know he will put full effort in to maximise what we can do together for the remainder of this season,”

“We wish him all the very best of luck for his future, both in and out of the cockpit.”

At the Dutch Grand Prix Latifi had affirmed that he will not consider his future in other motorsports until his future with Williams was clarified. But now the chances of seeing Latifi on the grid in 2023 are slim.

As far as Latifi’s replacement is concerned, Williams seems to have multiple options at the moment.

They will try to bag Nyck de Vries. The British team can also go for its academy driver Logan Sargeant. The American is a blooming prospect and will also bring American fans into play.