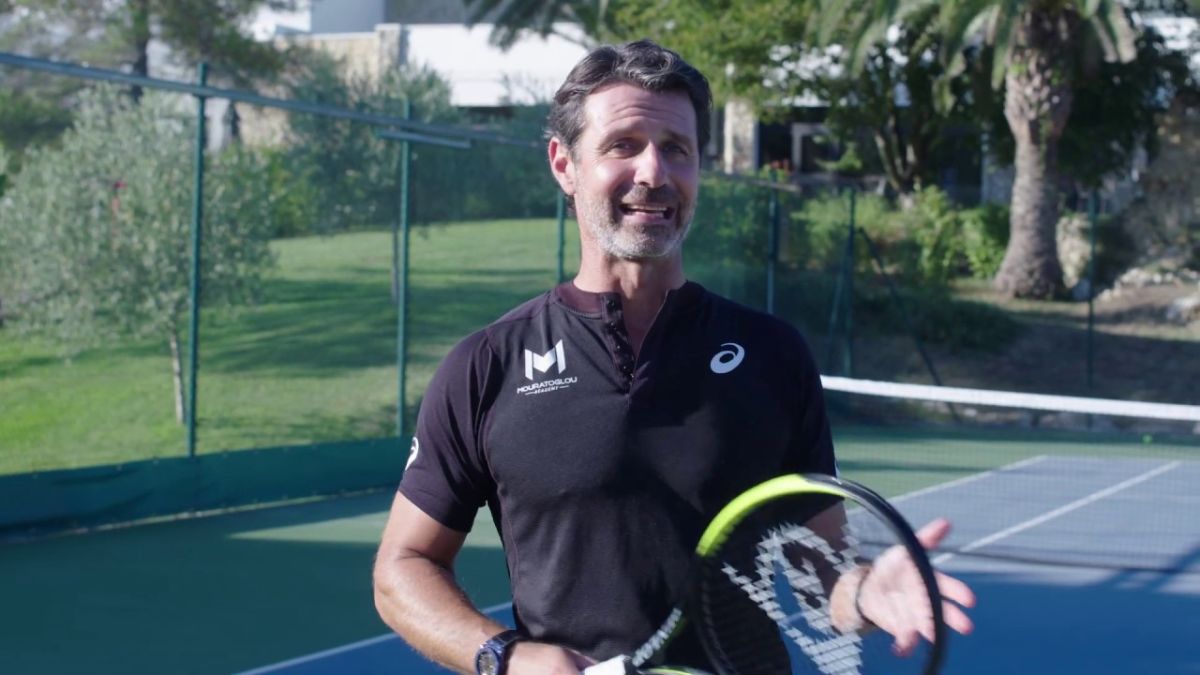 Popular tennis coach and commentator, Patrick Mouratoglou give his take on the big three of tennis.

“The Big Three’s race to become the greatest tennis player ever is going to be interesting in the last years of their playing era.”

Mouratoglou also feels that the race is “still on“. It will be interesting to see how the three greatest players of tennis in men’s singles do in the final stages of their careers.

Currently, Nadal has 22 Grand Slam Titles, Novak has 21 and Federer is third with 20 Slam Titles to his name. He says “The GOAT Race is still on and it’s more exciting than ever“.

“Novak is the youngest of the three and is in a great physical condition. So he has the closest chance of playing at the highest level for few more years.However he might be unable to compete in the next 2 Grand Slams due to his vaccine status. Ultimately meaning that his next chance would be at Rafa’s house in the French Open, next year.”

Speaking about Federer he said:

“Roger turns 41 soon. He’s planning to return to the competition towards the end of the year in the Laver Cup. It would be incredible to see him back on the court but to expect another title is highly unlikely.”

Further, he also explained what he feels about Rafa Nadal:

“Rafa is playing some of the best tennis of his life. But still struggles a lot with the injuries.”

His specific take on all the three players defines that as more time goes by, the tougher it will be for them to win majors.

Mouratoglou on the rise of new talents

Patrick Mouratoglou also talks about the newer generations coming in. The chase to win titles will become tougher due to the new tennis prodigies playing fierce tennis.

“Alcaraz and Sinner will definitely win slams in the future. Medvedev and Thiem already has one slam each. Tsitsipas, Kyrgios, Berrettini and Zverev had come very close to winning their maiden Grand Slam title.”

It will be interesting to see the new players coming in to replace the tennis legends. The day is still yet to come since the legends are still winning the Slam titles.

In this calendar year, none of the new players that Mouratoglou talked about has won a Men’s Singles Grand Slam. Rafa Nadal won the Australian Open and French Open taking his tally to 22 slam titles. While Djokovic also clinched the Wimbledon victory this Sunday.