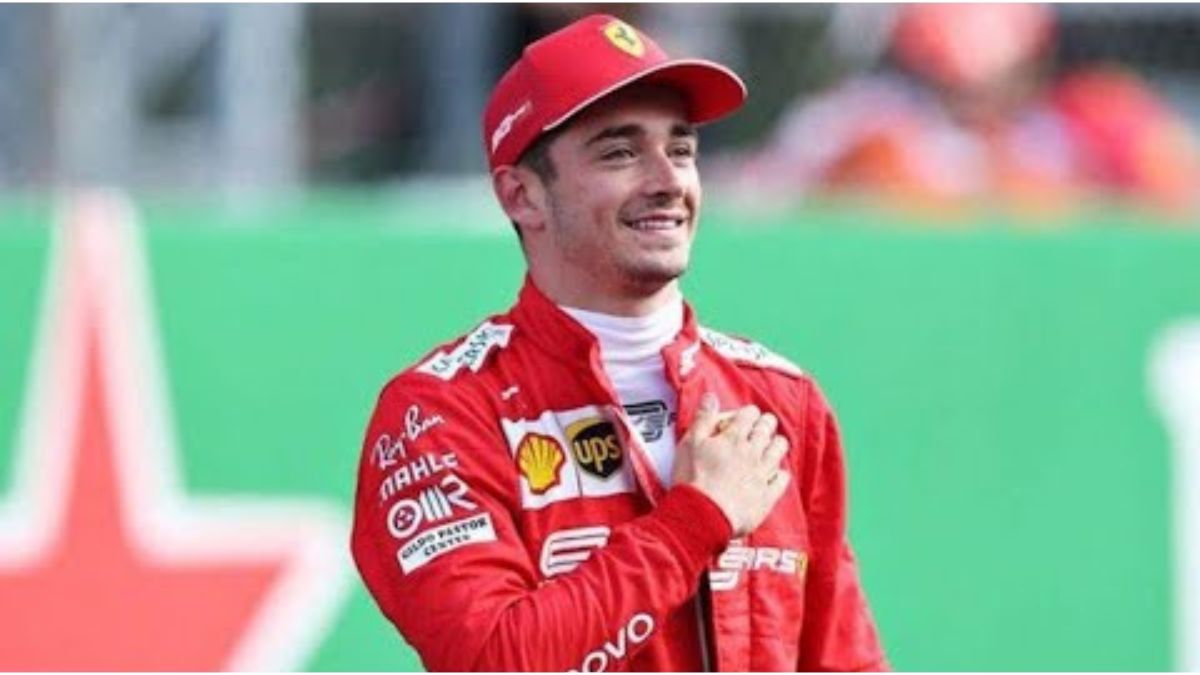 Yet another enthralling Singapore GP comes to an end with Red Bull’s Sergio Perez claiming his 2nd win of the season.

Formula 1 returned to the streets of Singapore for the 17th round of the 2022 Formula 1 season.

The start of the race was delayed due to rain and wet extremely wet track. Nevertheless, after a delay of over an hour the race was all set to start.

The formation lap for the Singapore GP began at 2105 local time.

Anyways, the track was set to witness some enthralling racing action for the next two hours as the drivers coped with the tricky conditions caused by the wet track.

It was also a hard time for strategists and the team to decide and call for the right Tyre at the right moment.

The whole grid was set with intermediates on. Charles Leclerc was on the pole after a good qualifying session. Alongside him on the front row was Red Bull’s, Sergio Perez.

As the lights went on the streets of Marina Bay, it was Perez who got the better start. The Mexican led Leclerc into turn 1 taking the lead that he would not lose in the rest of the race.

It was indeed a Checo Masterclass here in Singapore. Perez is showcasing superb skills when it comes to street circuits. He won earlier this year in Monaco. He also secured his 1st and only win of the 2021 season at Baku.

“Yeah, it was certainly, I think, my best performance,”

“I controlled the race although the warm-up was pretty difficult. The last few laps were so intense. I really didn’t feel it so much in the car but when I got out of it, I felt it.

“I pushed – I gave everything for the win today.”

Charles Leclerc regularly put pressure on Perez, but the 32-year-old didn’t succumb to any pressure and showed no errors.

Verstappen will have to wait more for his second title

After a rather disappointing Singapore GP qualifying, Verstappen started the race in P8.

More to his dismay, the Dutchman had a terrible start as he almost stalled the car. He lost 4 places dropping the championship leader to P12.

The race was tricky for the reigning World Champion as he was just not able to gain places. Moreover, one mistake on lap 40. The Dutchman tried to lunge down the inside on Lando Norris causing a huge lock-up as he went on to the run-off area of turn 7.

After the Singapore GP, Verstappen said:

“Yeah, I dropped the clutch and hit anti-stall, so I need to analyse why that happened, but of course you lose a lot of spots.

“From there, I tried to pass a few people, some worked, but then you get stuck in a little bit of a train. Everyone has their tyres up to temperature so it’s really hard to follow.

“Then of course we were a bit lucky, some people had a few mistakes.

“We were in fifth, tried to go for fourth to pass Lando and as soon as I got alongside him I braked, not even late, but I bottomed out because I was struggling already a lot there with bottoming and being offline it was probably even more bumpy.”

It was a night to forget for Mercedes and Lewis Hamilton at the Singapore GP.

After putting on a new engine, George Russell had to start from the pitlane costing him crucial positions. Singapore is a really hard track to overtake as Russell tried to climb up the order.

However, the Briton was finally stuck behind Bottas. The former Mercedes driver would not let Russell pass. The duo even had a moment at turn 7 in their fight for P15.

Russell was the first driver to go on slicks as the driver was already losing a lot of time. The risk started to pay off after a couple of laps of warm-up. Russell due to his multiple pit-stops and slick tyres would just not be able to give huge comeptition in race.

Russell would come home in the 14th – the last driver on the grid who finished the race. Singapore GP ended with the retirement of 6 drivers.

The story of Lewis Hamilton was not that impressive either. The 37-year-old had a couple of incidents in the race. Most noticeably the one when he out braked himself going into the barriers damaging his front wing on lap 33.

At the end with 8 minutes left, the 7-time world champion made another huge mistake. While chasing Sebastian Vettel in P7, Hamilton locked Tyres losing position to his rivals. Max Verstappen took the opportunity as he was right behind Hamilton.

The Briton came home in P9.