Rashmika Mandanna is a popular name in the Hindi, Tamil, Telugu, and Kannada film industries. Her latest performance has won many hearts and she too has been declared as the National crush of India. Recently, Mandanna expressed her love for cricket and revealed that she is a huge fan of former skipper MS Dhoni.

Mandanna belongs to Karnataka, and in a very short span of time she has acquired huge popularity in South Industry. While interacting with her fans, the actress revealed that her favorite IPL franchise is Royal Challengers Bangalore(RCB) as she belongs to Bangalore and also as Virat Kohli being her favorite.

When the actress was asked about the name of her favorite cricketer, the young lady stunned everyone by saying that Chennai Super Kings(CSK) captain MS Dhoni is a ‘master class player’ and she showered praises, MS Dhoni, for his captaincy, batting, and wicket keeping.

Mandanna is a huge fan of MS Dhoni and she loves the way he keeps the wickets and leads the team. She was all praises for the former skipper. This season CSK has performed exceptionally well they were leading the points table at one point. But due to the sudden rise in Covid-19 cases in the IPL camp, the tournament was suspended for the time being.

Both RCB and CSK were having a great season this IPL. Virat and Dhoni did not yet deliver their A-game this season but hopefully, they will in the remainder. Both the players share a great bond and have done a lot for the country as well. Kohli and Dhoni both have captained the national side.

Soon the Indian skipper will captain the national test side into the maiden World Test Championship Final. 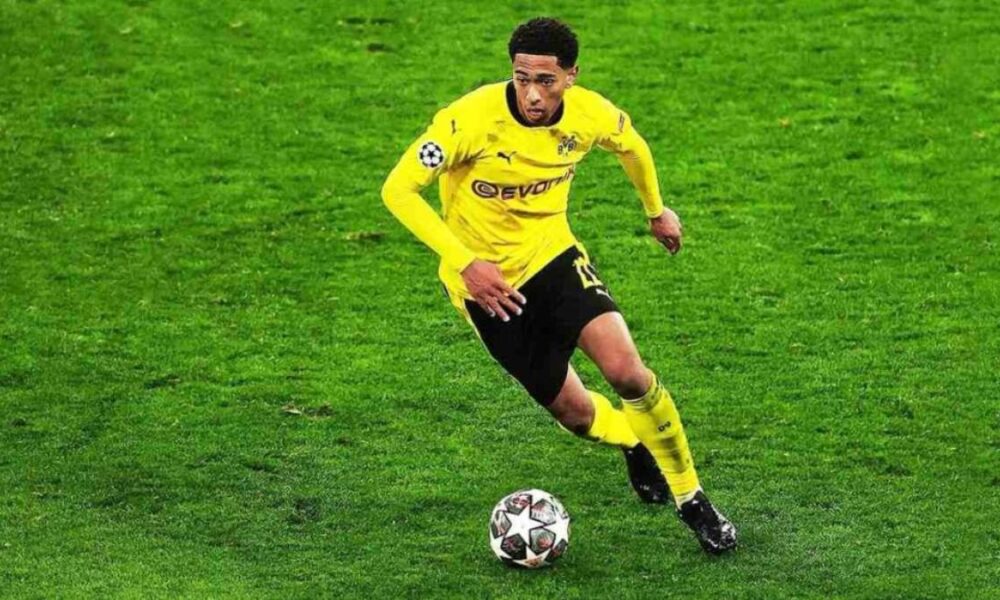 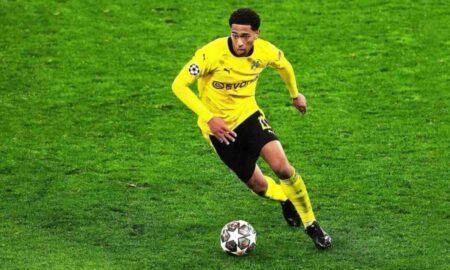 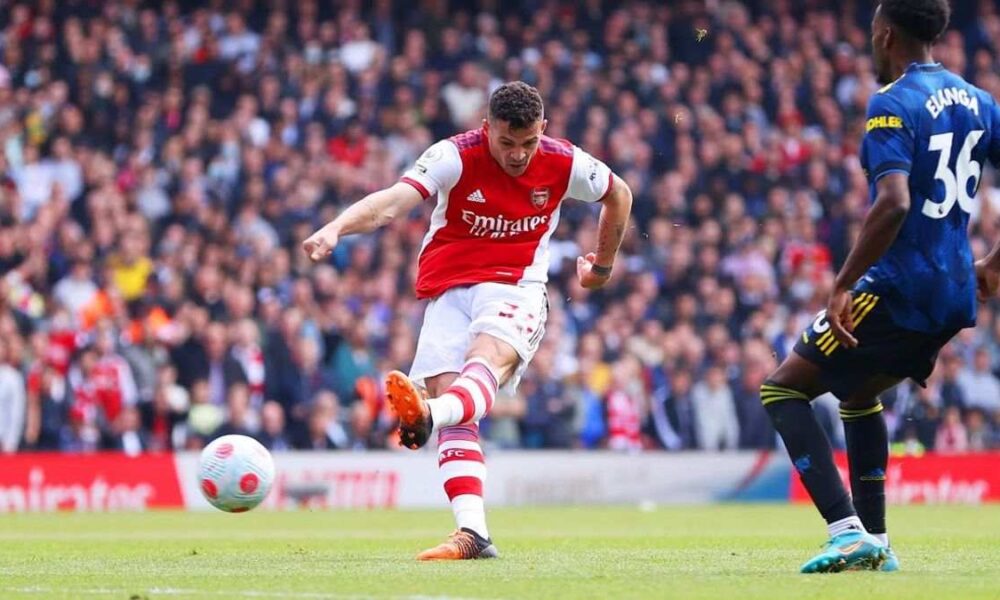 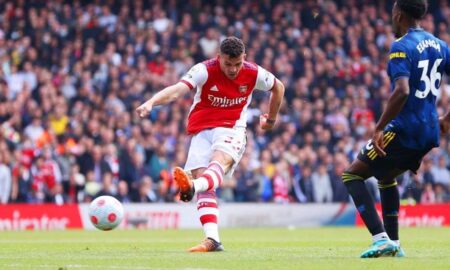