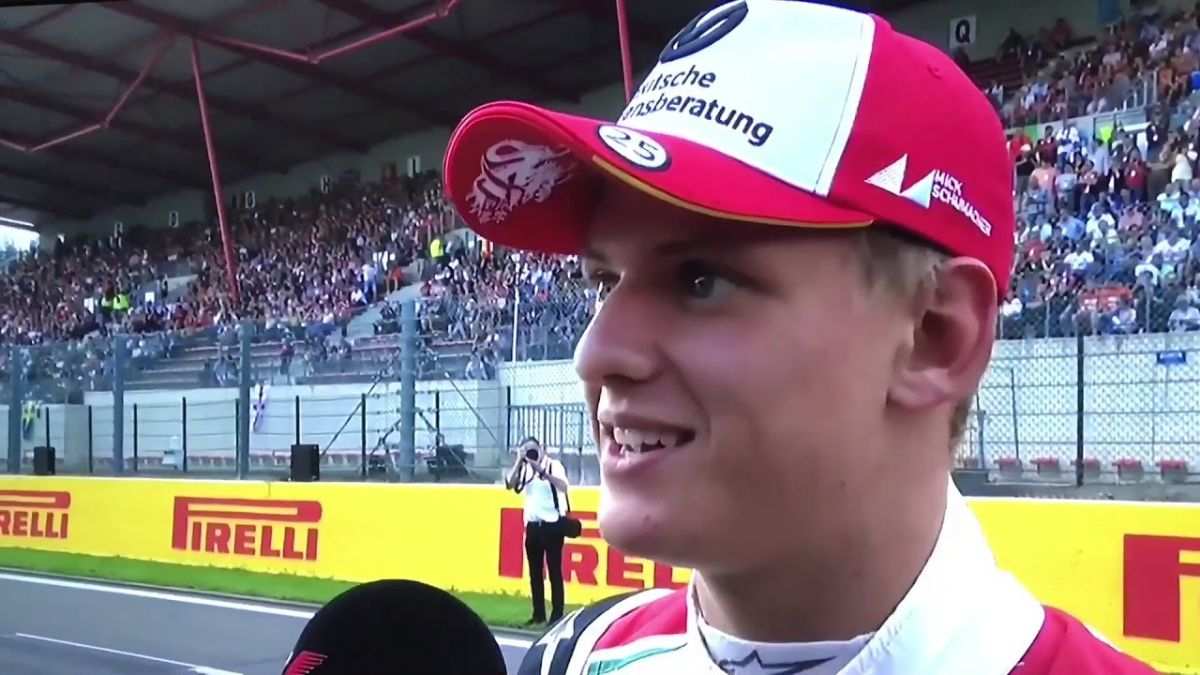 Michael Schumacher made his debut back in 1991 with the Jordan team.

Michael Schumacher first made his debut with the Jordan team driving the iconic green-colored number 32 Jordan car. The German made his debut during the 1991 Belgian GP driving No6 chassis as a replacement for imprisoned Bertrand Gachot.

Further, this was the only time Schumacher drove this car. Benetton quickly acquired Schumacher’s services following this race. The fact that he only drove this car once makes it a truly special one.

The race itself did not end well for Schumacher. After qualifying an impressive seventh, Schumacher had to retire from the race due to a clutch problem.

Earlier, a Ferrari F1 car that belonged to Schumacher was sold at a whopping £13 million last year. The Ferrari F2003 sold in November 2022 was the title-winning car driven by Schumacher in 2003. This made the car to be the second costliest Formula 1 car ever sold.

The seven-time world champion also has the third most costliest F1 car ever sold to his name. Ferrari F2001 driven by Michael Schumacher to the title win in 2001 was sold for £5.5m in 2017.

Schumacher is a big reason for the growth of the F1 audience during the early 2000s.

Enzo Fernandez’s bid by Chelsea are reportedly rejected by Benfica

Benfica still does not wish to sell Enzo Fernandez amid Chelsea‘s revived interest in him. According to reports Chelsea have revived their...