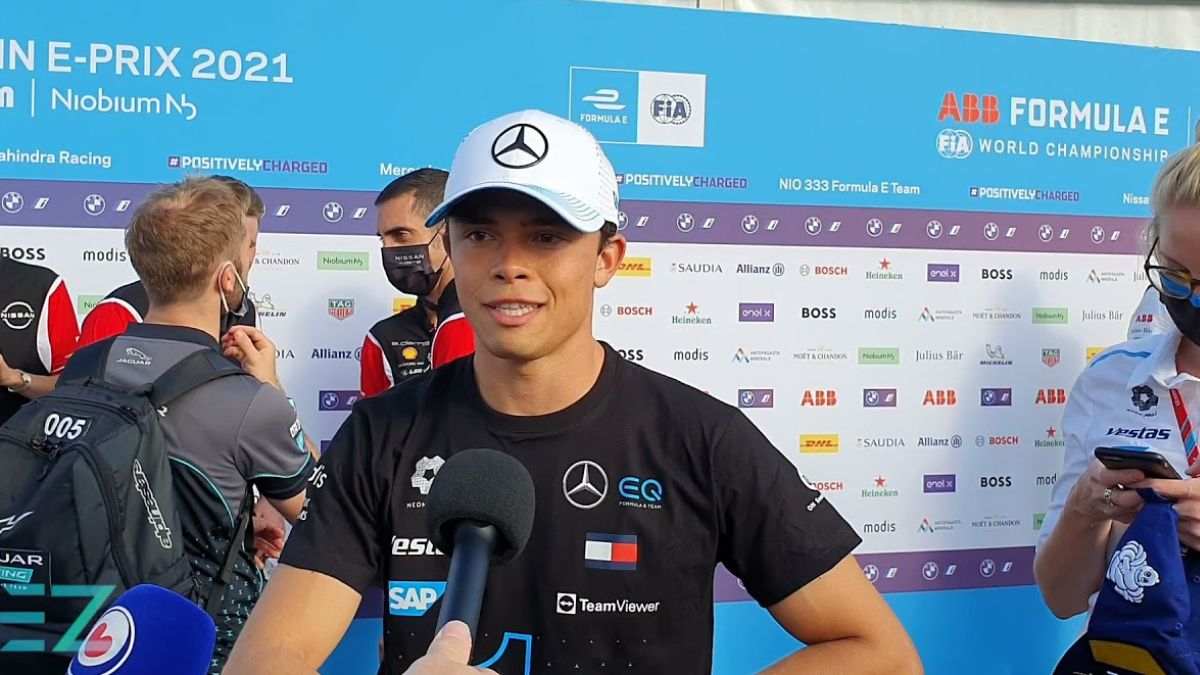 Reports indicate that Nyck de Vries and AlphaTauri have reached an agreement for 2023.

Nyck de Vries impressed the F1 community with a stunning debut at the 2022 Italian Grand Prix. The Dutchman was called last minute to sub-Alex Albon.

De Vries went on to secure P8 in the race with 2 championship points in Williams. Other Williams driver Nicholas Latifi hasn’t even scored a single point in the same car this season.

However, now Canal+ suggests that Nyck De Vries and AlphaTauri have already reached an agreement for 2023.

However, Reports indicate that Gasly will eventually leave the team for Alpine filling the place of leaving Fernando Alonso. Thus, the team will sign De Vries in his place.

However, De Vries joining AlphaTauri might be premature news as Helmut Marko confirms that “negotiations are underway” but for the moment nothing seems finalized.

Once the deal is confirmed there will be only two seats officially left for grabs in 2023. One at Williams and the other at Haas.

Haas is yet to confirm its second driver alongside Kevin Magnussen. Mick Schumacher’s future with the team looks uncertain even after an improved performance in the last few races.

With De Vries out of contention, Williams might look on to bring Logan Sargeant to the team. The American is an impressive prospect and has shown his skills in Formula 2. He is currently third in the F2 standings.