Nottingham Forest got their infamous 4-1 victory against other rivals Leicester City in the 4th round of the FA Cup. Moreover, they defeated Huddersfield 2-1 in the 5th round to meet Liverpool in the quarter-finals. They will have to be at their best to defeat a Liverpool team that is not showing any signs of slowing down.

Liverpool are enjoying one of the best forms in Europe at the moment and do not look anywhere to being set for an upset. They defeated Cardiff City 3-1 in the 4th round and Norwich City 2-1 in the 5th round to reach the quarter-finals. They have only lost one game since December against Inter Milan but the job to qualify for later stages was already done.

Steve Cook and Max Lowe will be unavailable for Steve Cooper with an ankle injury and groin injury respectively. Fortunately, there are no suspensions for the East Midlands side and Steve Cooper will be very happy with that.

Moreover, veteran striker Lewis Grabban also remains a doubt for the Liverpool clash. There are no further injuries and Nottingham will want to bring their A-game even with a few absentees.

There are only two possible absentees for the Merseyside club. Kostas Tsimikas and James Milner are likely to miss the Nottingham Forest trip. Other than that, Jurgen Klopp expects to have a fully fit squad with no injury doubts.

Cup match expert Takumi Minamino is expected to start ahead of Mohamed Salah who is likely to be rested. Moreover, Luis Diaz could also be on the bench as Roberto Firmino prepares to start the game. In addition, the center-back pairing Van Dijk and Matip could also get some rest with Konate and Gomez filling in their shoes.

Liverpool enters this match as the favorites courtesy of their excellent form in the Premier League and Champions League. Nottingham Forest does have some brilliant individual performers like Djed Spence and Brenan Johnson. Nottingham Forest only have a chance to trouble Liverpool if these perform at the best of their abilities. Otherwise, it does not look very good for the East Midlands side. 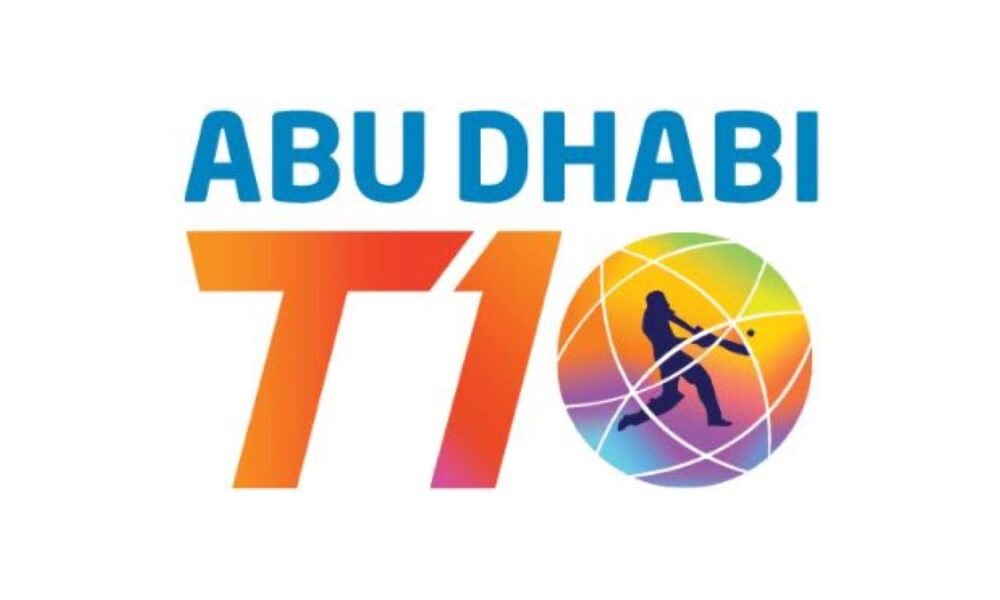 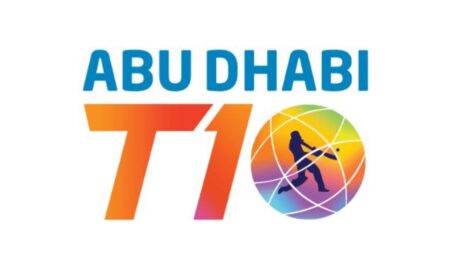 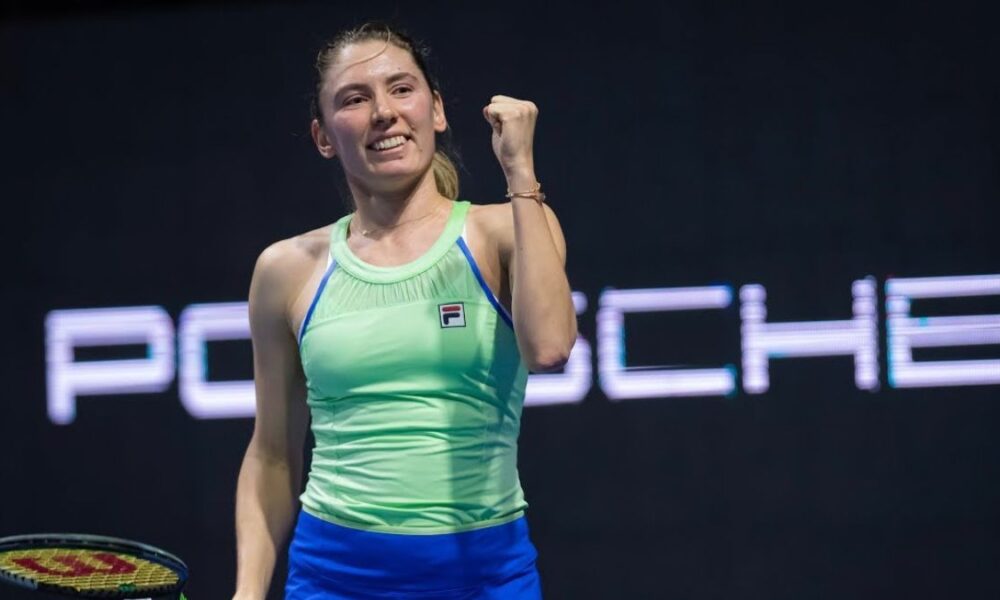 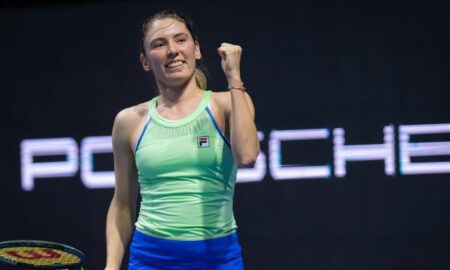 Sanju Samson has to be consistent: Sreesanth

Team India is getting ready for the upcoming T20 World Cup. It will take place in the October-November slot this year. Defending...

Match Preview A new series is awaiting for team India as soon as the completion of the Australia Series. India won the...

Arsenal-linked Wilfried Zaha has said Emirates is one the best away stadiums in the Premier League. He has also mentioned Etihad stadium...