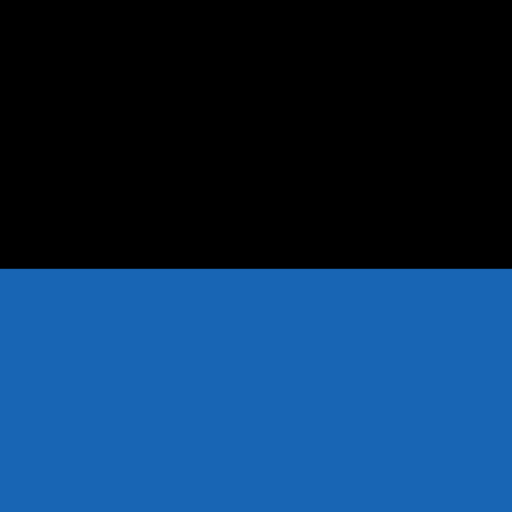 Wolves are keeping a keen eye on South Korean and Bordeaux striker Hwang Ui-jo for a move to Molineux. Wolves are already in contact with Bordeaux for the South Korean striker. They have gone so far as to make a £2.5 million bid for the player. However, Bordeaux have rejected this offer. Now, Wolves are holding fresh talks with the French club for a new bid for Hwang Ui-jo.

Bordeaux is under immense financial pressure currently, reporting around €64m in losses last year. The sale of Hwang to Wolves can alleviate the financial pressure to some extent for the club. Bordeaux needs to act fast to sell the player this season especially considering that Hwang has only one year left on his contract. Moreover, Wolves are under pressure as well. Raul Jimenez suffered a freak injury in the pre-season match against Besiktas. This means they are starting the new season this weekend without any proper center forwards.

Hwang Ui -jo has scored 29 goals in 93 appearances for Bordeaux. All of the goals have come in Ligue 1 for Hwang. While he might not be a prolific goal scorer, he is consistent and has a good eye for goals. He also has the decent ball-controlling ability and is a tricky player as well. He is a regular for the South Korean national team and scored the winner in the Asian Games this season. Moreover, his lack of profile means that he will be a relatively inexpensive target for Wolves this season.

According to the Athletic, Wolves are also interested in signing Chelsea striker Michi Batshuayi this season. Batshuayi spent last season on a loan to Besiktas and scored 14 goals in 33 games for them. However, Chelsea have made it clear that Wolves can only sign Batshuayi on a loan move this year.

Tottenham are reportedly interested in signing Josip Sutalo. Arsenal are also monitoring the situation of the Croatian defender. Hence, the player can...

Chelsea player Christian Pulisic has been shining at the World Cup

Chelsea manager Graham Potter will be keeping an eye on the club players, Christian Pulisic is definitely one of them. The manager...

Ecuador’s midfielder who is also one of Chelsea’s interests for the transfer window was spotted crying on the pitch after Ecuador’s exit...

Chelsea are said to beat Juventus for the transfer of RB Leipzig‘s defender Josko Gvardiol in the transfer window. Juventus are also...

As reported earlier, Chelsea and PSG are both still strongly interested in the Brazilian wonder kid Endrick. Barcelona‘s links with the player...

According to a survey conducted recently,49 percent of International Players are ready to reject the national contract for the T20 Leagues. The...

In rather expected news, Ferrari team principal Mattian Binotto resigned from the side on Tuesday. After weeks of speculation, Mattia Binotto has...