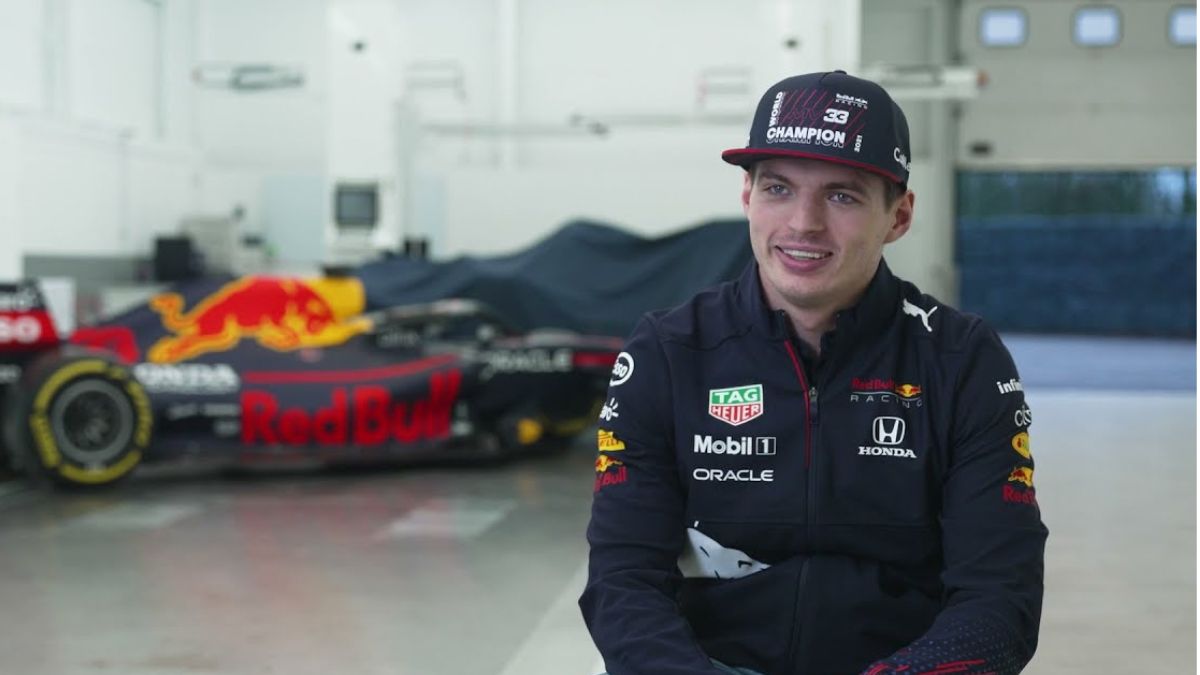 Amidst the Alpine-Piastri-McLaren drama, Red Bull was willing to release Pierre Gasly for Alpine. However, they were looking for IndyCar driver Colton Herta as a replacement for the Frenchman at AlphaTauri.

Nevertheless, Herta only has 32 points contrary to the needed 40 to get a Superlicence. Red Bull tried to do their best to pursue FIA to make an exemption. However, the ruling body rejected all the efforts of the team.

McLaren CEO Zak Brown also thinks that the current Superlicence system needs an upgrade. He thinks that the IndyCar series is valued less than it should be for calculating the points.

The American motorsports series is put equal to F2 to get 40 points. However, from second place down IndyCar is valued less than F1’s main feeder series even though it is valued more.

“I think the whole licensing system needs to be reviewed,”

“Someone of Colton’s caliber, or Pato’s caliber or half the [IndyCar] field are Formula 1 capable.

“If someone like Colton who’s won a lot of IndyCar races isn’t eligible for a superlicence then I think we need to review the superlicence system.”

“So, if you go back and look, there are a couple of guys, world champions, who wouldn’t have got their superlicence in today’s environment.”

Herta had a deal with McLaren earlier. It is a possibility that Herta could still be seen in an FP1 session in the coming races.

“I would not rule Colton out but anything we do is going to be in the best interest of McLaren as opposed to helping out AlphaTauri!,”

“Who we put in depends on track knowledge. Obviously, Pato in Mexico is a scenario.”

Oscar Piastri is still a reserve driver for Alpine although he has signed for McLaren for the 2023 season.